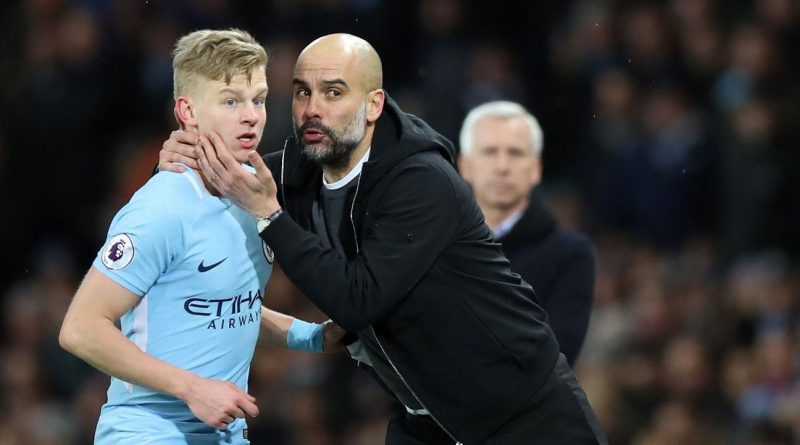 Manchester City’s Oleksandr Zinchenko has said Premier League football is the best in the world but life in England “is not for me.”

Zinchenko, who can play in midfield or at full-back, was signed from Russian Premier League side Ufa in 2016 and spent last season on loan at Dutch club PSV Eindhoven.

The Ukraine international, 21, who has made 13 appearances for City this season, told Championat.com it “rains constantly” in England and people “are meaner than in the Netherlands.”

“Here is the best football in the world, better than anywhere else. But English life … to put it mildly, it’s not for me,” he said.

“The weather crushes me. Plus, in Russia or Ukraine, there are more fun things to do. English life is not for me.

“The people here are … meaner than in the Netherlands. But I understand — the sky is grey every day and it rains constantly.

“And their sense of humour is different — they sometimes laugh at things that we would not even smile at.”

Zinchenko said he was not bored, adding: “I have friends in Manchester, with whom I meet and talk, although most of the time I am by myself.

“Also I am with my teammates eight hours per day, so I like to take breaks from them!”

Pep on VAR in Premier League: It’s none of my business 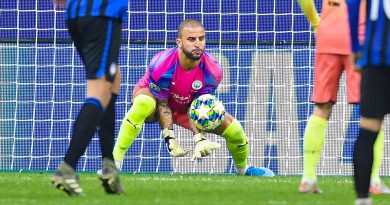 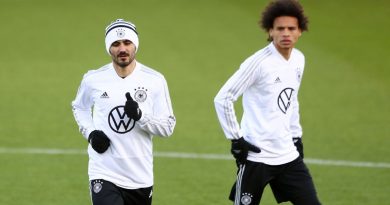