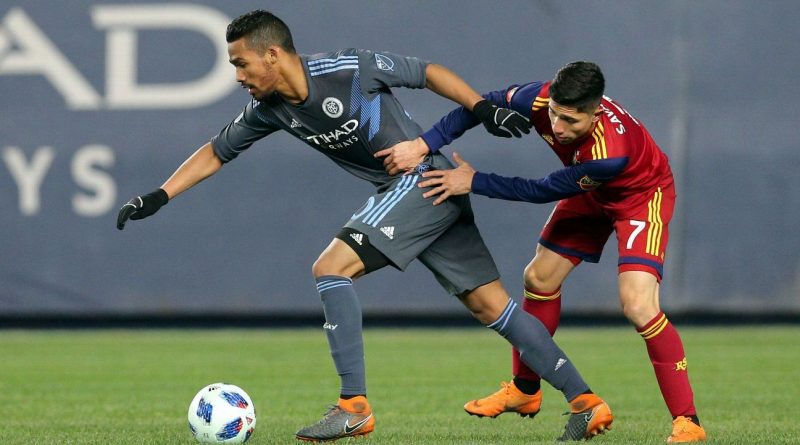 The Venezuela international joined NYCFC from its affiliate Manchester City in February 2017 on a loan that reportedly runs until December.

Man City rejected overtures from Lyon for Herrera last summer, but the 20-year-old said he’s eager to make a move.

“I am ready for Europe. I feel good and I would really like to make the jump,” he said in a Venezuela television interview, according to AS.

Herrera said he had no particular country in mind, though he said last November that he did not yet have a work permit that would allow him to play in England.

Despite setting his sights on a move, Herrera, who has started all seven of NYCFC’s games this season, also hailed the level of play he has experience in MLS.

“It is a very tough league, very tactical and technical. And the league is growing,” he said. “I have struggled to adapt but now I am playing better.”

“In addition to having been a great player, he is a good coach and a good person,” Herrera said. “He has helped me a lot since I got here.”

On the Venezuela national team, Herrera’s role is closer to a defensive midfielder, but he has played more at central midfield in NYCFC and said he enjoys the chance to be involved in the attack. 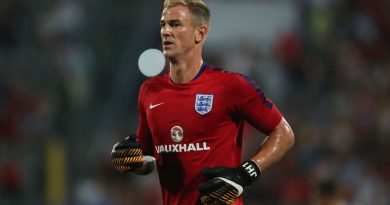 Jun 22, 2018 ayman022 Comments Off on Joe Hart will ‘come back stronger’ after England World Cup disappointment 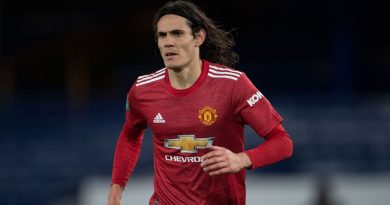 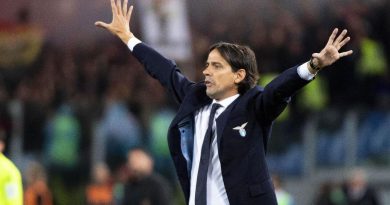