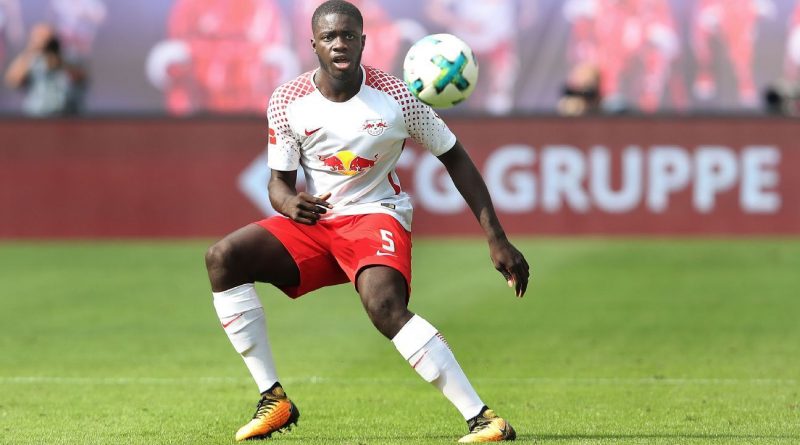 Reported Manchester United target Dayot Upamecano says he dreamed of playing for the Premier League club, as well as Real Madrid and Barcelona, as a child.

United are reportedly tracking Upamecano, whose superb performances for RB Leipzig in the Bundesliga and in European competition over the last 14 months have earned rave reviews.

The 18-year-old centre-back, who grew up in the same area of Normandy with Barca’s Ousmane Dembele, has been tipped to join one of Europe’s biggest clubs.

“As a youngster, you dream of Real Madrid, Barcelona, Manchester United, but to get there, you have to work,” he told Telefoot.

“I’m very proud of myself, very happy. I have to keep going in the same direction. I have to aim higher. My preference for the moment is Leipzig. Afterwards, we’ll see.”

Leipzig have set their asking price at €100 million, 10 times what they paid sister club FC Salzburg for the teenager in January 2017.

Upamecano has two France under-21 appearances to his name, but is yet to feature at senior level.

“All the great players play for their national teams,” he said. “I would also like to be called up one day. I know I’m on the right track, so I have to keep going like this.” 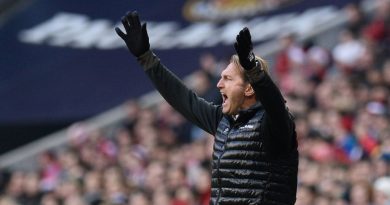 May 16, 2018 ayman022 Comments Off on Ralph Hasenhuttl leaves RB Leipzig by mutual consent 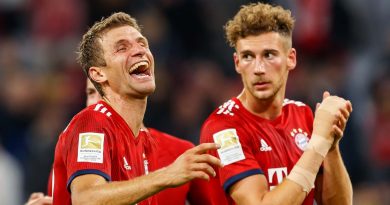 Nicol: Not impressed with Bayern at all