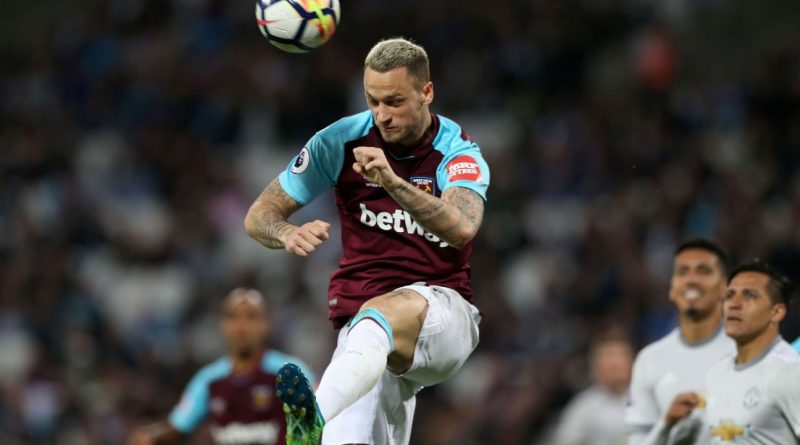 Manchester United have been linked with a move for Marko Arnautovic and the supporters can’t work out what Jose Mourinho is thinking about.

The striker, whom Mourinho apparently travelled to Austria to watch this week in a friendly against Russia, fits the bill of the forward Mourinho usually goes for. He’s tall, strong and holds the ball up well. He’s got pace when it’s required of him and bullies defenders. However, Arnautovic isn’t quite what you would call a prolific goalscorer. He’s reached double figures in all competitions in just three seasons since first getting regular first team football back on 2007 for Twente.

You could point to the calibre of the teams he has played for in the past, moving to Werder Bremen from the Eredivisie, then to Stoke then West Ham. But it’s not as if Romelu Lukaku was playing for world beaters before he signed for United, biding his time at West Brom and Everton in the years leading up to his big move. Lukaku still managed 104 goals in five seasons with those clubs, while Arnautovic’s career goal scoring total stands at a measly 63. At the age of 29, you can’t imagine there’s any room for the Austrian to improve.

If United fans want to clutch at straws, they can point to the fact that in the last six months of the season, Arnautovic scored 11 goals and assisted a further four, which isn’t a bad return for playing in a David Moyes’ side. But no amount of stats will comfort a fan base that could be facing the very real possibility of seeing Anthony Martial leave the club with a West Ham striker taking his place. That is quite simply unforgivable, especially as Mourinho is already on borrowed time with plenty of the supporters.

If the manager is looking for a replacement for Zlatan Ibrahimovic, he’s barking up the wrong tree. If you squint and tilt your head to the side, there might be some resemblance, but that’s probably where the comparisons should finish. It beggars belief that this would even need to be stated but Arnautovic isn’t fit to lace the Swede’s boots.

That said, Arnautovic isn’t a total stranger to Mourinho, with the pair working together in 2008-09 when the striker was sent there on loan. They had a few run-ins, with Mourinho labelling him a child, but he has obviously aged since then. Maybe Mourinho saw enough in him then to warrant a gamble. Maybe on a free transfer, there could be some logic to it, possibly, but for the £50 million figure being quoted? It’s laughable, like one of the stories that get published before midday on April 1.

As much as United fans might wish to dismiss the speculation as unfounded, it wouldn’t be out of character for Mourinho to sign someone no one could believe he would be interested in.

Mourinho has had his fair share of crazy transfers at clubs outside the Premier League he’s had his fair share of crazy transfers too, from Victor Obinna to Emiliano Viviano, Pedro Leon to McDonald Mariga. All managers sign players that don’t make the grade, so Mourinho is no exception. He’s also overseen some fantastic transfers during his career but beyond that, he has a real knack of bringing in players that elicit a collective “eh?” when the news breaks.

There’s no way of sugarcoating this rumour for United fans. Even the sheer desperation the transfer window evokes won’t be able to save them from the intuitive feeling that this is Mourinho at the end. Instead, they will just have to hope his presence at the Austria game was merely the manager getting in some preparation for his punditry role at the approaching World Cup and that he’s enjoying people losing their heads, because he knows genuine world-class signings are in the pipeline.

For his sake, there better had be. 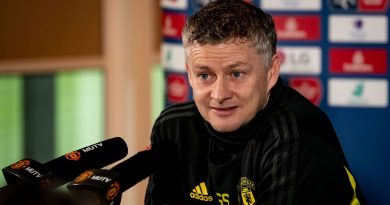 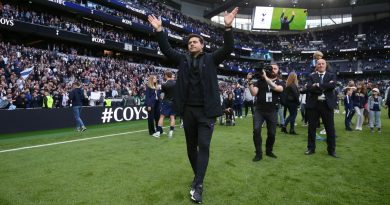 Mauricio Pochettino is a top manager, but can Tottenham keep him after the Champions League final?

May 30, 2019 ayman022 Comments Off on Mauricio Pochettino is a top manager, but can Tottenham keep him after the Champions League final? 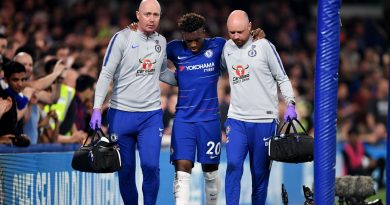