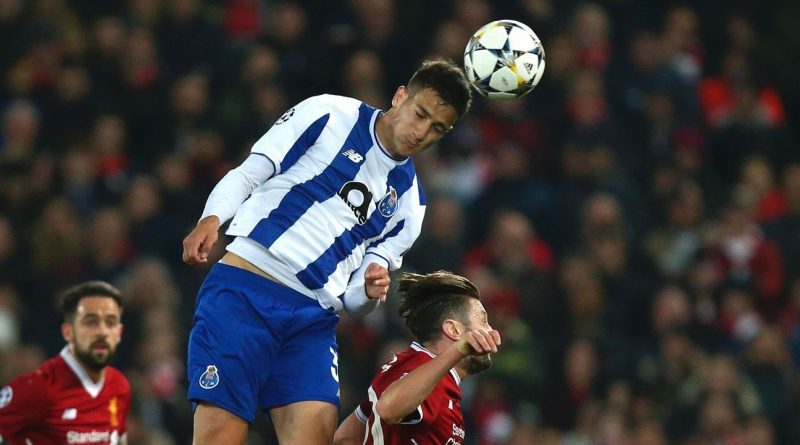 Manchester United must have a lot of faith in Diogo Dalot as they have parted with around £19 million (€21.6m) to sign a teenager who has only played seven senior games.

Sources have told ESPN FC that with most of Europe’s heavyweights — including firm interest from Bayern Munich and Barcelona — circling, United were forced to act fast to sign the defender. Indeed, United executive vice-chairman Ed Woodward agreed to pay Porto more than the €20m buyout clause in Dalot’s contract to speed up the move and maintain the club’s relationship with the Portuguese champions.

Privately, there is an acceptance it is a gamble, but a calculated one United are confident will pay off.

Dalot, 19, only made his first-team debut for FC Porto in February. But if United fans are surprised that he has already done enough to earn a move to Old Trafford, those who have monitored his progress insist the only surprise is that it didn’t happen sooner.

“It’s definitely no surprise he did well last season for the first-team,” Portuguese football expert Tom Kundert told ESPN FC. “If anything, it’s a bit of a surprise he took so long to be given his debut, although Porto were very well served at full-back.”

Dalot was part of the Portugal Under-17 team that won the European Championship in 2016, scoring in the semifinal against Netherlands and in the final against Spain.

He was named in the team of the tournament alongside Tahith Chong, Arsenal’s Reiss Nelson, Brahim Diaz of Manchester City and Matthijs de Ligt, who played for Ajax against United in last year’s Europa League final and is reportedly on Tottenham’s shopping list this summer.

Dalot then made his first-team debut for Porto in February — a month before his 19th birthday — as a second-half substitute in a 5-0 win over Rio Ave. And, on his first start against Portimonense a week later, he set up two goals to help Porto win 5-1.

He kept his place for the next four games, including a 2-1 win over Sporting Lisbon and a goalless draw against Liverpool at Anfield in the Champions League, before a knee injury ended his season early.

“It’s a kid who has done an exceptional job in team B,” Porto manager Sergio Conceicao said in February. “Dalot has very good behaviour, He has the quality. He is a great player.”

Having fought his way into Porto’s first-team, Dalot will face another challenge at Old Trafford. Manager Jose Mourinho is likely, initially at least, to keep faith with regular full-backs Antonio Valencia and Ashley Young.

Sources have told ESPN FC that Matteo Darmian will leave if Juventus can agree a fee, while Daley Blind is considering his options amid interest from Ajax, Inter and Roma. Luke Shaw will offer further competition at left-back if he decides to stay, while Timothy Fosu-Mensah and Axel Tuanzebe, both returning after loan spells, can also play at right-back.

Dalot, however, should still get opportunities next season, with sources telling ESPN FC that Mourinho and his coaching staff have concerns about whether Valencia and Young — both 33 this year — can handle another campaign of heavy workload having played a combined 77 games last season.

“Dalot’s best position is at right-back,” said Kundert. “He has looked fantastic playing there for Portugal’s youth teams and in Porto’s B team. He is adaptable though. He made his league debut for Porto playing a string of games at left-back when Alex Telles was injured and he adjusted superbly, even providing two assists on his debut.

“He’s a very solid defender, has exceptional strength for his age, he’s fast, very composed, nothing seems to faze him, and he provides great support going forward. He was one of the best players when Portugal won the U17 European Championship. United have a gem on their hands for sure.”

Sources said that Porto tried desperately to renegotiate Dalot’s contract last season in a bid to remove a €20m release clause. He rejected a move to Valencia to hold out for a bigger club and has now been rewarded with a chance to impress at United.

A £19m move for a teenager with very little experience may raise some eyebrows with the fans, but United are confident it will turn out to be a bargain. 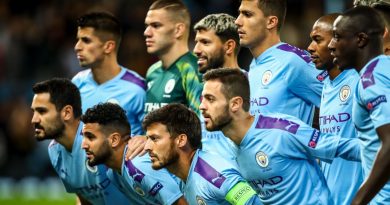 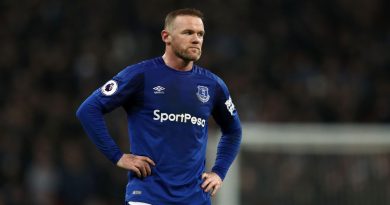