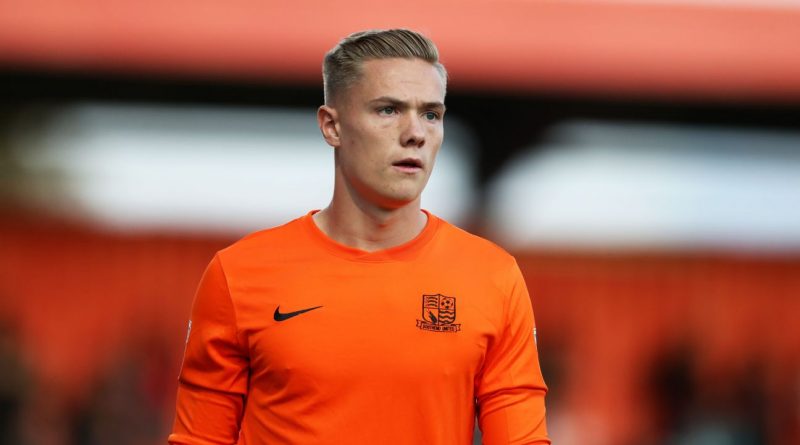 Manchester United have announced the signing of goalkeeper Nathan Bishop from League One club Southend United.

“The opportunity to join Manchester United is a dream come true,” Bishop said in a statement.

“This club has a great record of developing goalkeepers and I cannot wait to work with the coaches here to improve every single day.”

Bishop made his debut for Southend in December 2017 and went on to make 39 appearances for the club.

He is the second signing United have made this month, following Thursday’s announcement that midfielder Bruno Fernandes had joined from Sporting CP.

“I’m not going to deny anything you have read, but I don’t want to talk about it too much,” Howe said. “He is much valued and loved by us.”

A deal now seems to be unlikely to be completed before the window closes, however.

Norway international King, 28, represented United at youth level and remained with the club in his senior career until 2013, despite making no appearances for the first team.

“I know what Manchester United means to him with his history with the club,” Howe said. “So I understand his position.” 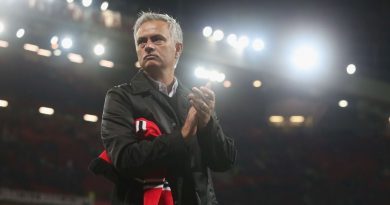 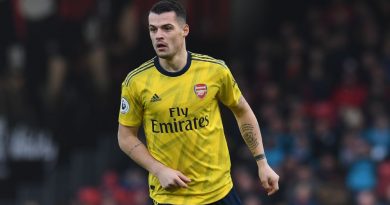 Dec 27, 2019 ayman022 Comments Off on Ex-Arsenal captain Xhaka wants to leave for Hertha in January – agent 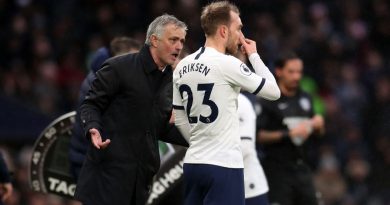