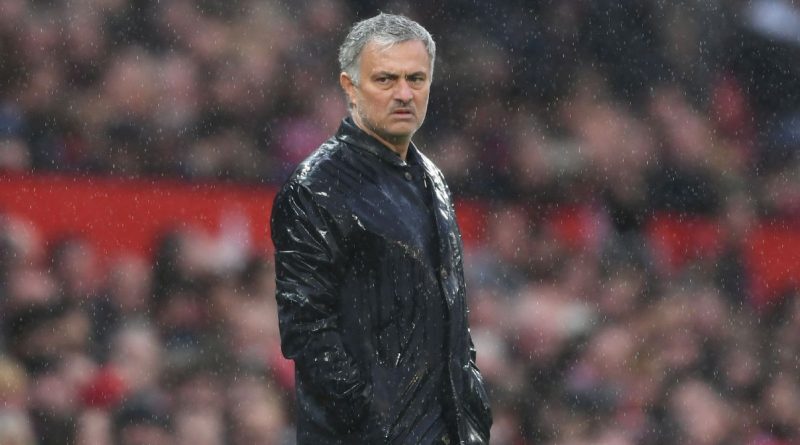 There will be some who believe that Jose Mourinho broke an unwritten rule by criticising his Manchester United players in public following Sunday’s 1-0 defeat against bottom club West Bromwich Albion at Old Trafford. It wasn’t the first time he’s done it, either. Only last month, Mourinho accused some of his players of lacking “class” and “personality” after seeing them claim an unconvincing FA Cup quarterfinal victory against Brighton.

His reaction to the West Brom defeat, a loss that became a humiliating one given that it confirmed Manchester City as Premier League champions, could not be dismissed as an isolated release of frustration.

It is a dangerous game for a manager to play when he openly questions the quality or commitment of his players, but it is a myth to suggest that the best managers are too smart to deploy that tactic. Sir Alex Ferguson preferred to keep his criticism within the dressing room walls, but even United’s most successful manager went public when he believed that the circumstances demanded a harder approach.

After United lost the last-ever Manchester derby at Maine Road prior to City’s move to the Etihad Stadium in 2003, Ferguson made no attempt to hide his fury with his team after the game.

“I’ve given them a bollocking, and quite rightly,” said Ferguson. “You can’t accept that [performance].

“I just feel sorry for the fans. I wish I could let them into the dressing room so the players would know what they are thinking.”

Ferguson took the nuclear option of singling his players out far less frequently than Mourinho has done at United, but it could also be argued that his players performed more consistently, and enjoyed greater success, than those currently working under Mourinho, meaning Ferguson was able to be selective as to when he played that particular card.

There was also less risk for Ferguson because he was acting from such a position of strength that any condemnation of his players would not lead to the kind of problems — interfering agents, sulking players — that Mourinho may have to deal with following his latest questioning of his players’ credentials. But the fact that Mourinho has chosen to do so suggests that he feels strong enough to take the risk.

City’s title success and the legitimate gripes from supporters about the style of United’s football have cast a cloud over Mourinho’s reign at Old Trafford, but the reality is that the team is now much stronger than when he arrived — they’re second in the table and on course for their highest league finish since Ferguson’s retirement in 2013 — and the club has won two major trophies since he took charge. They may also win the FA Cup next month.

United’s owners, the Glazer family, and the Old Trafford hierarchy (led by executive vice-chairman Ed Woodward) know that progress is being made on the pitch and that is why Mourinho was hired to replace Louis van Gaal. The pace of the improvement will always be too slow for many, particularly those accustomed to the conveyor belt of success under Ferguson, but Mourinho knows that he is largely doing what his bosses expect of him.

But the owners’ patience will not last forever. While there is an acceptance within Old Trafford that Mourinho has had to unpick the post-Ferguson mess he inherited from Van Gaal, at the same time as working with a squad assembled by four different managers, there is a determination to mount a serious challenge for the title next season and be more competitive in the Champions League.

In terms of the football, the view among the hierarchy is that winning football is entertaining football so substance, rather than style, is the requirement. But Mourinho knows that more is expected next season, by himself as much as by the club, and his public frustrations with his players are an indication towards that. If they are unable to meet his standards, then changes will have to be made and Mourinho knows he has the backing of Woodward and the Glazers to implement those changes.

As ESPN FC reported last month, there could be as many as 10 ins and outs at United this summer and even the biggest and most expensive names will not be safe if they fail to deliver. Mourinho has run out of patience with some (Luke Shaw, Matteo Darmian, Daley Blind) while others, including Paul Pogba, Anthony Martial and Ander Herrera, are running out of time to convince the manager that they can be part of United’s future.

Pogba has been a disappointment to Mourinho, but the £89 million signing from Juventus may yet be a central figure for United next season. Finding a buyer prepared to give United their money back on Pogba will be a challenge due to the lack of clubs capable (or willing) to spend so much on the 25-year-old, but Mourinho still believes that the France international can be a crucial player alongside better midfielders than those currently at his disposal.

Ultimately, Mourinho has had enough of waiting for many of his squad to come up with the goods and he wants more reliable players to come in and replace them this summer. That is why he is now prepared to criticise his under-performers regardless of the consequences. He knows he will outlast them at Old Trafford, so they can either fight to prove him or wrong or take their chances elsewhere. 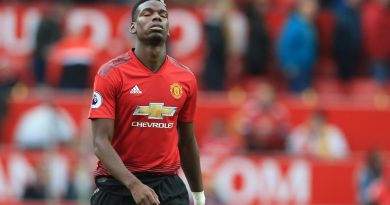 Pogba acting like a leader off the pitch, not on it 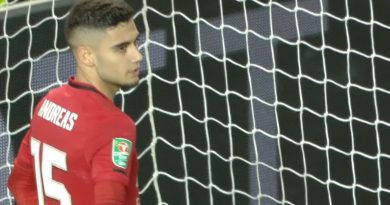 Pereira own goal puts Man City 3 up vs. Man United 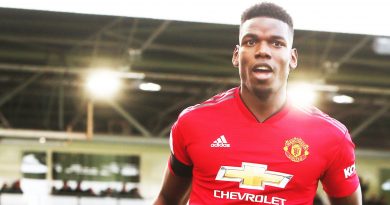