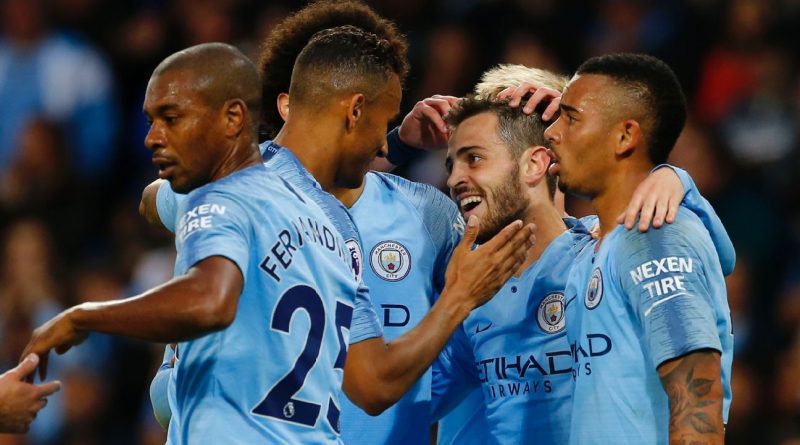 MANCHESTER — Pep Guardiola has challenged his “almost perfect” Manchester City team to try to be even better next season as they shoot for the 100-point mark.

City broke the record for most wins, most points and most goals on the same night after their 3-1 win over Brighton. They could become the first club to reach 100 points if they beat Southampton on Sunday and Guardiola now wants them to dominate like the great teams of the past.

“It’s so good. We had to maintain our level all the season, try to break the record, maintain our intensity,” he told a news conference. “[To earn] 97 points is a lot of [and records for] goals and wins, that’s a consequence of the season we’ve done. Now it’s one more game, we’ll try for 100 points and finish this almost perfect season.

“We’ve spoken about trying to write a new page. I cannot forget the 80s with Liverpool dominating English football, the 90s [United] with Sir Alex Ferguson.

“You have to make more years to do that but one season we were better than all of them. We are not aware of what we’ve done. Records will be broken but the team who are going to break it have to do many good things.”

But Guardiola said to be considered the best they have to win more Premier League titles.

“In terms of stats and numbers we were the best this season, we are so satisfied. A team will arrive and do better but they’ll have to do really well.”

Guardiola also said it was also fitting farewell to Yaya Toure on his final appearance for the club after eight years at the Etihad Stadium.

The Ivorian captained the side and was presented with a lifetime season ticket and framed shirt after the game by his brother Kolo as the fans gave him a standing ovation.

“He’s not leaving because he’ll always be part of it,” Guardiola said. “He lives close to here, he’s loved by the crowd, the locker room, his speech was amazing, it was a perfect night for us.”

Captain Vincent Kompnay gave his armband to Toure for the night and was to quick to praise his long-time teammate, who he lifted the Premier Leeague trophy with on Sunday.

“If anyone is going to be a legend at this Club, it’s this man,” Kompany said. “I just want to say thank you to Yaya. Thank you for being a wonderful teammate both in the dressing room and on the pitch.” 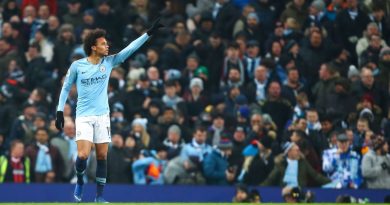 Jan 4, 2019 ayman022 Comments Off on Manchester City’s Sane put’s pressure on Liverpool: We’re right behind you 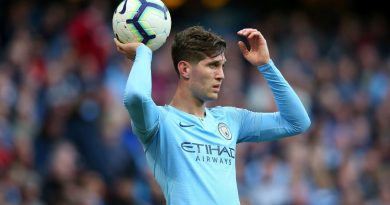