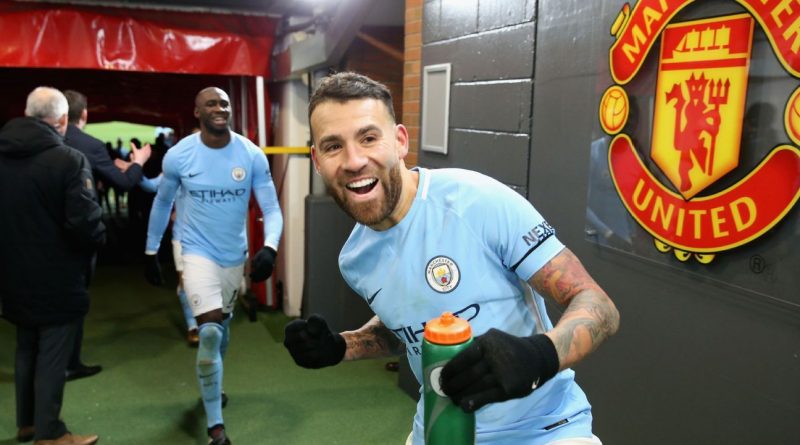 LONDON — Jose Mourinho has admitted it may be “impossible” for Manchester United to win the Premier League title next season if Manchester City can repeat their form.

Pep Guardiola’s team were crowned champions with five games to spare and remain on course to eclipse the points record of 95 set by Mourinho’s Chelsea in 2005.

The Portuguese coach has been clear that winning the title is his top priority.

But speaking ahead of the FA Cup semifinal with Tottenham at Wembley on Saturday, the 55-year-old said United could have their work cut out.

“If they do the same number of points it will be almost impossible,” Mourinho said at a news conference on Friday.

“If they get into the 90 something points, it is almost impossible.

“I was champion with Chelsea with 95 points.

“We gave no chance to the opponents, which is what Manchester City did. We had periods of winning matches and waiting for them to lose a couple of points.

“They never did it. Even when they were almost losing points they managed to win against Bournemouth in minute 145 and some other matches where they won in 90-something.

“They were really, really strong. That is why there is no question about who deserves to be champions.”

Mourinho has overseen a stark improvement this season with United already recording more points and scoring more goals than they managed in his first campaign at Old Trafford.

They could end the season with 86 points — more than Leicester managed when they won the title in 2016.

And Mourinho insists his team have done enough for their Premier League season to be considered a success.

“It depends on what the direct opponents do,” he said.

“I think [I] was a champion in Spain with 100 points and Barcelona had 91 points. Was 91 points a failure for Barcelona? I don’t think it was, but the other guys did 100 points.

“But it was impossible because City were really good and consistent and will reach a number of points that makes it impossible for you.” 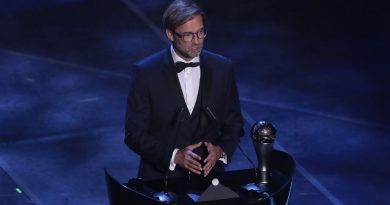 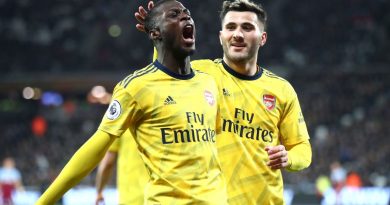 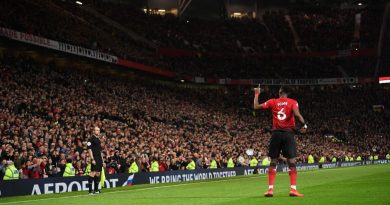 Dec 31, 2018 ayman022 Comments Off on Great to have the real Paul Pogba back – Manchester United’s Jesse Lingard