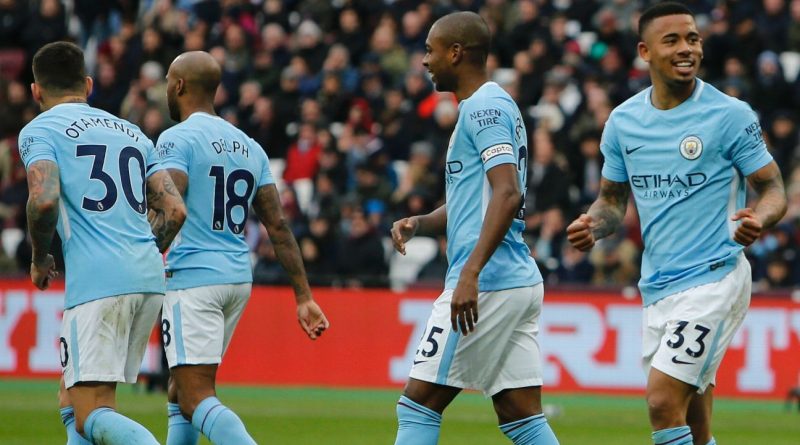 City were confirmed as champions for the 2017-18 season on April 15 after Manchester United lost 1-0 at home to West Bromwich Albion.

One win in their final three games will be enough for Pep Guardiola’s side to set a new Premier League points record — surpassing Chelsea’s tally of 95 from the 2004-05 season — and Jesus says City will play at their peak in an effort to ensure their place in the history books.

“Actually, in the remaining games, everyone might think we’re just going to be in party mode and that we will probably lose focus,” he said in an interview on City’s Twitter account.

“But just like our manager [Pep Guardiola] has said, we want to break every record we possibly can.

“We must focus and want to show that we can carry on and win these games.

“Despite the fact that we are champions, we still want to respect our remaining opponents.

“We want to beat all the records we can beat and win all of our matches.” 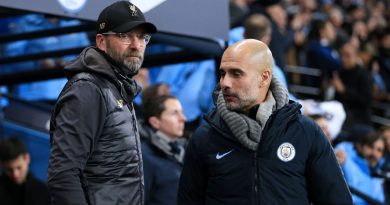 Man City and Liverpool by the numbers: how they took over the Premier League

May 10, 2019 ayman022 Comments Off on Man City and Liverpool by the numbers: how they took over the Premier League 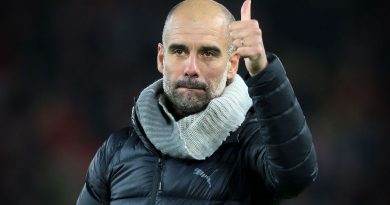 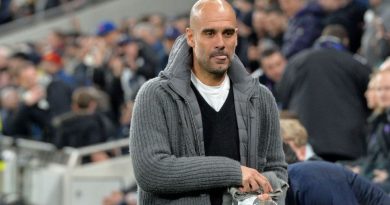