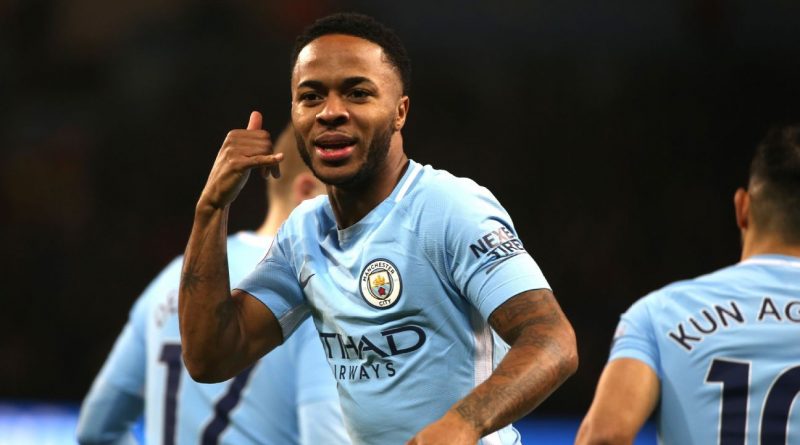 Manchester City will go with an attacking lineup and only three defenders as they try to overturn a 3-0 deficit in the Champions League quarterfinal second leg against Liverpool on Tuesday night.

However, Sergio Aguero remains on the bench as Raheem Sterling enters the starting XI alongside Bernardo Silva, with Ilkay Gundogan and Vincent Kompany available on the substitutes bench.

Aguero has missed the past month with a knee injury but returned to play the final 15 minutes of Saturday’s 3-2 Premier League defeat to Manchester United.

Liverpool star Mohamed Salah is fit to start after overcoming an injury scare, while Jurgen Klopp made only one change with Georginio Wijnaldum coming in for the suspended Jordan Henderson.

Salah was not risked in the weekend’s Merseyside derby because of the groin issue he picked up during the first-leg victory over City at Anfield last week. 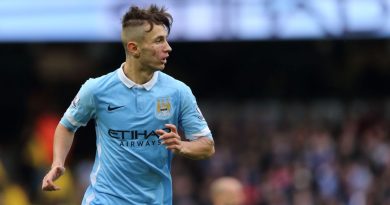 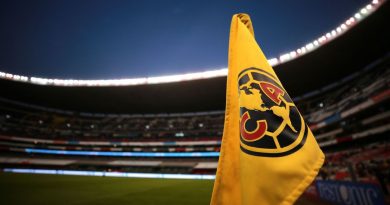 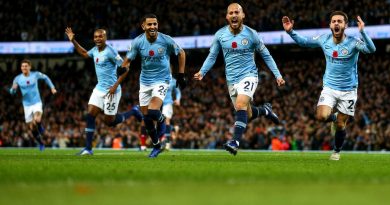