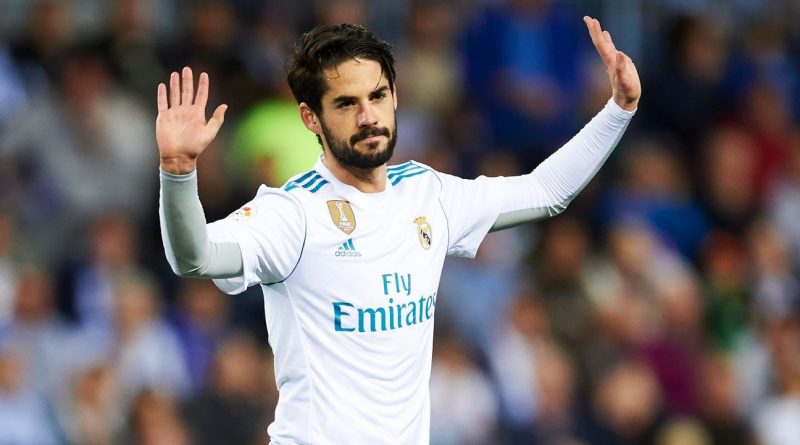 Pep Guardiola said Manchester City would not move for Isco this summer as he congratulated Real Madrid on their Champions League victory.

City, who notched up 100 points as they won the Premier League, are expected to spend big again this summer in a bid to make their mark in Europe.

They have been linked with Spain playmaker Isco but Guardiola, speaking at an event in Barcelona, said: “No, Manchester City are not going to sign Isco.”

Isco, who signed a new contract in September, with his release clause rising to €700 million, started as Real Madrid won the Champions League for a third season in succession by beating Liverpool 3-1 in Kiev.

“The Champions League is a really, really tough competition — staying in it depends on a lot of things. If all these things are with you for three straight years, it’s because you’re in control of them.

“The demonstration of that can be seen in Madrid after Liverpool’s equaliser. The next 10 to 15 minutes, when Liverpool were boosted by the equaliser, is when Madrid were at their best.

“They control these knockout and one-off games and I take my hat off to them. To win three Champions Leagues in a row shows the quality of the team, the coach, the club … as for everyone else, try to make sure now they don’t win a fourth.”

Despite their dominance on the European stage, Madrid and coach Zinedine Zidane have faced criticism from some quarters, with some pundits suggesting their success was not deserved.

But Guardiola said: “There’s not much more you can add — he’s done a spectacular job. What does it matter if it has been deserved or not?

“They’ve won the Champions League, and we have to congratulate them because it’s a difficult competition to win.” 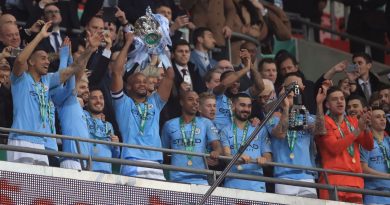 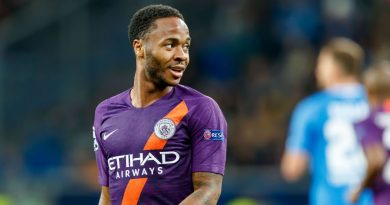 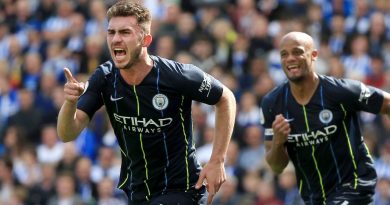