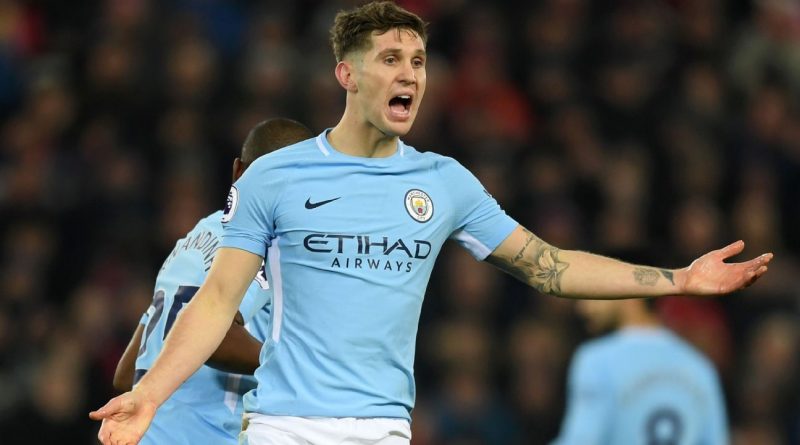 Manchester City will not put centre-back John Stones up for sale, with manager Pep Guardiola set to make Napoli midfielder Jorginho and a forward his top targets in the summer window, sources have told ESPN FC.

Guardiola only wants to make small alterations to his squad after dominating the Premier League and claiming the title with five games remaining.

He wants to add a central midfielder and attacker, but sources have told ESPN FC he is not interested in a new centre-back despite reports that Stones will be put up for sale.

Stones has been linked with a move away after failing to start a Premier League game since Jan. 20, but the 23-year-old has battled a number of minor injuries, including concussion and an adductor problem, that have forced him to miss the last three weeks.

Press Association Sport reported that City “have no intention” of selling Stones and are happy with the progress he has made under Guardiola.

The coach said at the weekend that he hoped Stones would be back soon, adding: “Hopefully he can play the last games and get to the World Cup. I think he will be fine.”

Jorginho, a Brazil-born Italy international, has emerged as the top choice to play in the holding midfield role, with the 26-year-old expected to cost around £50m the summer.

Fernandinho has excelled in the deep-lying midfield role but Guardiola wants to add an alternative with Yaya Toure set to leave when his contract runs out at the end of the season.

City were keen on Shakhtar Donetsk’s Fred in January, but Jorginho has become the leading target after impressing in two Champions League matches against City and playing a significant role in Napoli’s Serie A title challenge.

He has been linked with moves to Premier League rivals Manchester United and Liverpool but said in March that he was flattered by praise from Guardiola.

“It’s always nice to receive compliments, but it’s spectacular when they come from a manager with that importance and winning past,” he said.

“He’s a global icon. All I can do is to be grateful. This is a consequence not just of my work but of all my teammates in Napoli.”

City director of football Txiki Begiristain is trying to get deals completed before the World Cup starts on June 14 with the transfer window closing before the start of the season on Aug. 9. 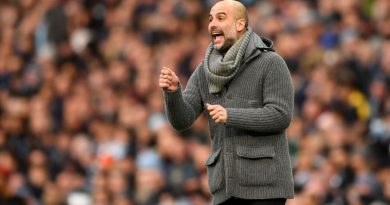 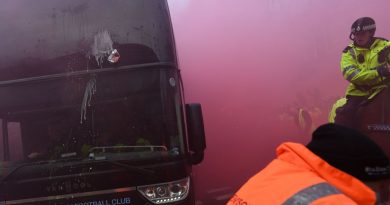 Oct 5, 2018 ayman022 Comments Off on Manchester City to use spy cameras in case of bus attack on return to Anfield – sources 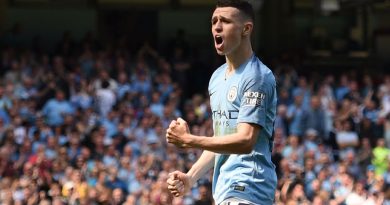