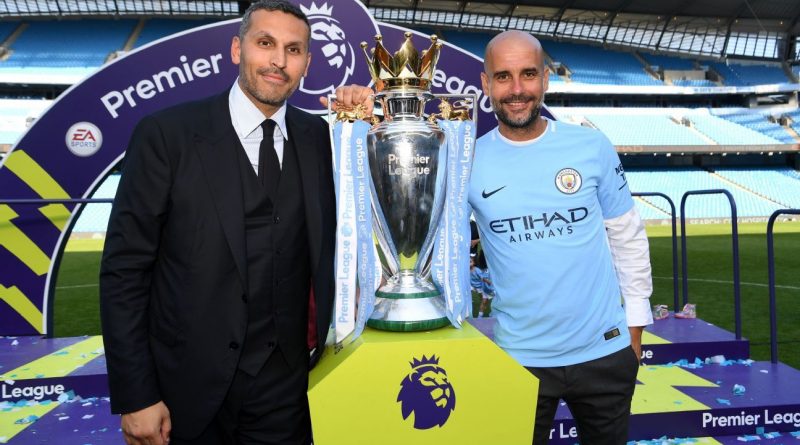 The Catalan signed a two-year contract extension keeping him at the club until 2021, meaning he will be with the club a total of five years in total — more than his four at Barcelona and three with Bayern Munich. Guardiola said it was “a pleasure to be able work” at City and Al Mubarak says they have aimed to bring a positive culture to the club.

“Pep has really been a joy to have as part of this club,” Al Mubarak said. “We finalised the contract and agreed on a new three-year contract. This is great, this is fantastic news.

“I’m delighted that Pep has committed to continue with us and frankly this is a product of the environment we have, the culture we’ve developed in this club, in the entire organisation. From the ownership of Sheikh Mansour, he’s built a fantastic relationship with everyone.

“So this was not hard discussion. A conversation that hat was relatively easy. We see eye-to-eye and we shook hands on it and were happy to continue this journey.”

After finishing his first season without silverware, Guardiola enjoyed an incredible second season, winning the Premier League title with a record 100 points.

His task is to now win back-to-back titles, something no manager has accomplished since Sir Alex Ferguson with Manchester United in 2009.

“We have real experiences and real learnings from how we managed our seasons following the last two times we won the league,” Al Mubarak added.

“We’ve worked very hard over the last couple of years to build the squad — not just only for this season but for many seasons to come. This is a young squad. Many of our most talented players are under the age of 26. My expectation, and the management’s expectation and certainly Pep’s expectation is that this team will continue to improve.

“We have a coach or a manager in Pep that is relentless. There is not going to be any relaxation of that I can assure you. I have no doubt we will come back after the summer more hungry, more aggressive and continue to improve.”

Guardiola has said he needs to add one or two new faces to keep the squad fresh but doesn’t expect to add too many new faces.

And Al Mubarak says City have learnt from previous transfer windows after title victories, that they must only add players that will improve the squad and add competition.

“In terms of improving the squad, we’ve had a lot of learnings in the past,” he said. “Today we have a superb high-quality squad. You don’t get to 100 points without a full, high-quality squad, which is what we have.

“Any additions, have to improve the squad and this is my biggest learning from chairing this club. When winning, bringing new players in is a very important decision because you have a winning formula that’s just won and whatever you’re going to add has to be a decision that you don’t take very lightly at all. And you have to bring in players that will strengthen, improve and add competition in the squad and that is key.” 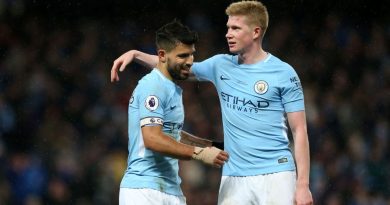 May 16, 2018 ayman022 Comments Off on How many current Man City stars would make it into the clubs best ever XI 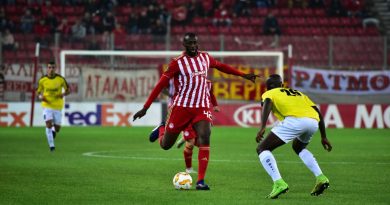