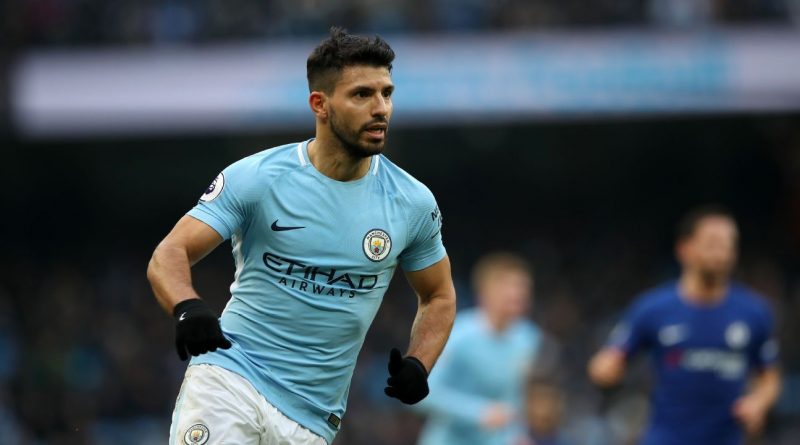 Sources have told ESPN FC that Atletico Madrid are interested in striker Aguero as a potential replacement for Antoine Griezmann, while Sterling is reportedly stalling on contract talks.

But Guardiola has said he does not expect to make many changes to his squad in the summer and expects the two to stay.

“I think it’s not going to happen,” he told a news conference when asked about the possibility of Aguero moving to Atletico. “My desire is it will not happen, but I don’t know.

“Last season, I said maybe 1,000 times that Sergio will stay until he decides his time is over. I said it many times and i say it again, but in football you never know.”

Aguero, 29, has two years remaining on his contract at the Etihad Stadium and said in January that he wanted to stay.

He left Atletico to move to City in 2011 and has gone on to become the club’s record scorer with 199 goals.

Sterling’s current deal also runs out in 2020 and Guardiola said he want the 23-year-old England international to put pen to paper on a new one.

Guardiola said he expected to add only one or two new players when the transfer window opens after a big overhaul of his squad in the past two summer windows.

“I say not too much, but it depends on the players — maybe players aren’t happy and they want to play more and ask to leave, I don’t know, but not too many,” he added. “We made a high investment last season, it was an old team, 10 or 11 players more than 31, and we needed to change it.

“We did that and now we’ll makes some details with Yaya [Toure] leaving. One or maybe two. I don’t know.” 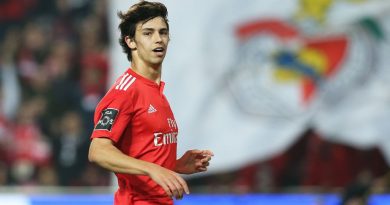 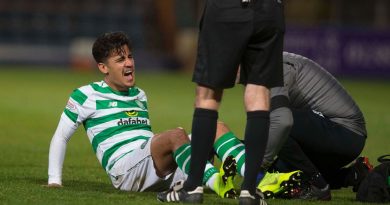 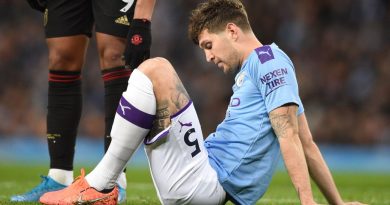