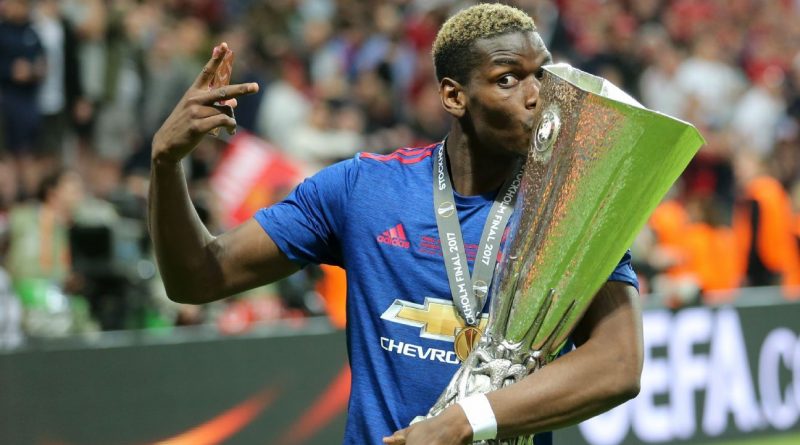 A combination of Manchester United’s global fame and the Premier League’s allure to broadcasters mean United can make money regardless of results on the pitch, the club’s vice-chairman Ed Woodward has claimed.

During United’s quarterly conference call with shareholders, Woodward was asked if the improved performance in the Premier League this season had played a part in another bumper set of financial numbers for the world’s richest club.

Woodward replied: “Playing performance doesn’t really have a meaningful impact on what we can do on the commercial side of the business.”

While his “very simple and candid” answer might raise some eyebrows among a fanbase not used to trailing their local rivals Manchester City by 19 points, the numbers suggest Woodward is right.

Overall, the club generated £137.5 million in total revenue in the first three months of 2018, the third quarter of the club’s financial year, up more than £10m, or 8.1 percent, on the same period last year.

The main reason for this hike was that United had an extra home game and two more games televised live in this quarter than in the corresponding period in 2017.

But there were also healthy uplifts in revenue from the club’s numerous sponsorships around the world, ticket sales, hospitality packages and merchandise, with Alexis Sanchez’s arrival in January providing a boost.

What this is likely to add up to, Woodward said, was total annual revenues to the end of June of between £575-585m and underlying profits of around £175m.

He also underlined the vitality of the club’s various media ventures, with MUTV subscriptions up, the club app top of the charts in 36 countries, a revamped website on the way and YouTube’s fastest growing sports team channel.

“After the first week it went past the Dallas Cowboys and after the second it overtook the New York Yankees — it’s bigger than any U.S. sports team’s channel,” boasted Woodward to his largely American audience.

The importance of broadcasting — be it old-fashioned linear television or over-the-top (OTT) streaming services such as Netflix — to football teams is hardly a new idea but Woodward made two points that revealed just how central it is to modern sport.

Asked for an update on the Premier League’s sale of the UK broadcast rights for 2019-22, Woodward reminded the investors that five of the seven packages had been sold, with two more packages of 20 games a season each still to go because they did not reach their list price in February’s auction.

Woodward admitted that not only was there “no update” on their sale but the indication was that the total revenue from all seven packages was likely to be a “slight reduction” on the £5.1 billion achieved in 2015 for the current three-year deal.

Some would assume that this would be a cause for concern but Woodward’s other intriguing remark related to the recent stories about a mysterious £18.5bn investment in a revamped Club World Cup, to which FIFA would like to invite United.

“The merits and details are currently being considered by FIFA and other stakeholders and I don’t intend to go into them here,” he said, having just returned from a meeting on Wednesday in Lyon where a UEFA panel expressed its strong concerns about the plan.

“However, it supports the view that OTT platforms will be the future of content consumption and live compelling content will be a key battleground.

“Content generators are uniquely placed to be the beneficiaries and we continue to believe live streaming content will become increasingly more valuable.”

The shareholders were clearly satisfied by that as the call was wrapped up after just two questions.

The only other business of note was Woodward’s opening remark that the club hopes to hear if its application for a team in the FA Women’s Super League next season has been successful by the end of the month. 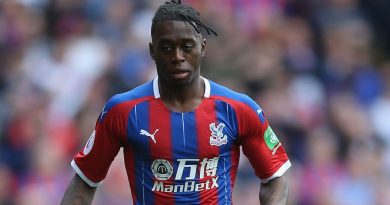 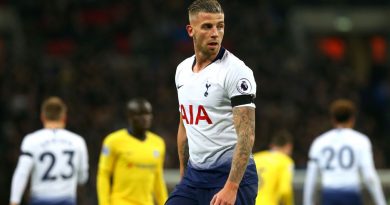 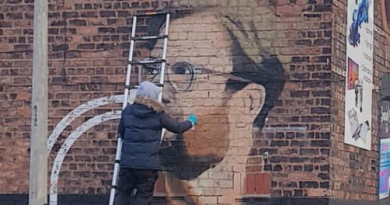