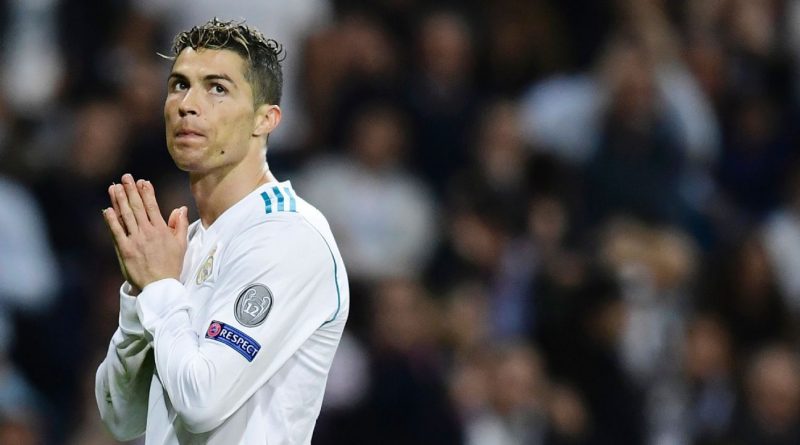 Jose Mourinho has said Manchester United could not turn down an opportunity to re-sign Cristiano Ronaldo — but added that he does not think Real Madrid want to sell.

Ronaldo, 33, has been repeatedly linked with an exit from the Bernabeu, with United, where he spent six seasons, touted as a possible destination.

Mourinho doubts whether the 33-year-old will ever leave, but admits it would be difficult to bypass the chance to bring the forward back to the Premier League.

“I consider that Real Madrid cannot sell, they can’t,” Mourinho told Portuguese newspaper Record in quotes reported by EFE. “It’s prohibitive. He has to stay until the time when they authorise him to go and play one year to America or any other place where he wants to go. The door is closed. That is the impression I have.

“Everyone knows his history at Manchester, the passion they have for him, and that there are players in the world who, if clubs have the possibility of signing, will not say no.”

Mourinho, who will lead United out in Saturday’s FA Cup final against Chelsea, signed a contract extension in January that will keep him at the club until at least 2020.

He believes he has 15 years left as a manager and has said he will not finish his career at Old Trafford.

Asked whether he could manage the Portugal national team one day, he said that was “not a dream or an obsession.”

“I came close once but [Real Madrid president] Florentino Perez didn’t let me because he believed that the role of Real coach was not compatible with being part-time coach of the national team,” he added. 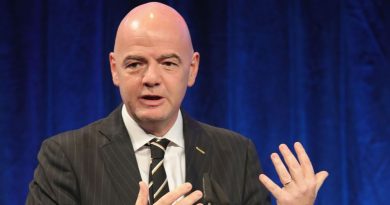 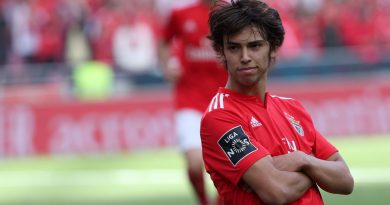