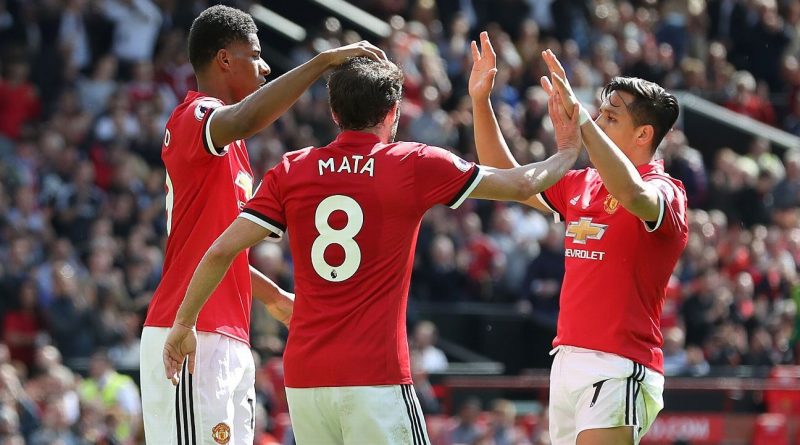 Manchester United received more money than champions Manchester City from the Premier League for the 2017-18 season.

The newly-crowned champions earned £38.63m ($52.19m) in prize money — nearly £2m more than United but received less overall because two more of their cross-town rivals matches were broadcast live in the UK.

Pep Guardiola’s side were shown live on TV 26 times, two fewer than United, Liverpool and Arsenal, who all featured 28 times.

In total, Premier League clubs received £2.42bn (£3.27bn), £2.1m ($2.84m) more than the previous season. Half of the revenue is shared equally while 25 percent is based on league position and the final quarter on TV appearances.

West Brom, who finished bottom of the table, still picked up £94.67m ($127.91m) in Premier League payments and the three relegated clubs are entitled to a share of “parachute payments” next season. 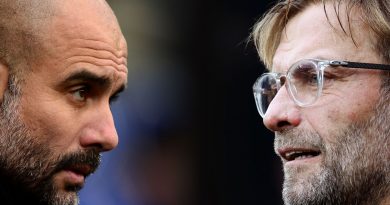 Will Guardiola vs. Klopp be the next great Premier League rivalry?

Aug 2, 2019 ayman022 Comments Off on Will Guardiola vs. Klopp be the next great Premier League rivalry? 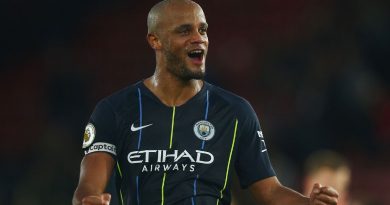 Mar 11, 2019 ayman022 Comments Off on Liverpool will win ‘every single remaining game’ in title chase – Kompany 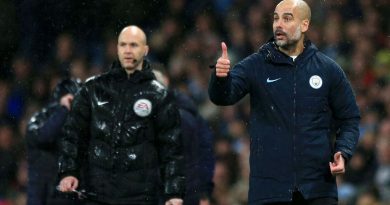 Dec 26, 2018 ayman022 Comments Off on Pep Guardiola: Manchester City have a must-win match vs. Leicester City