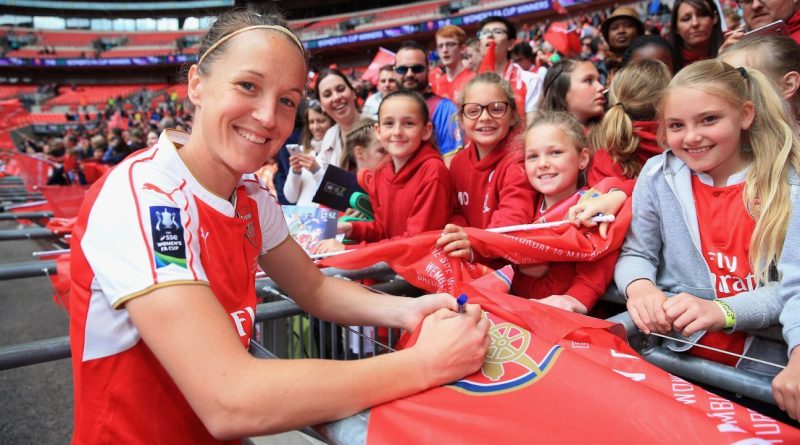 Stoney, who won 130 England caps, will lead United in next season’s Women’s Championship after the FA granted the club a licence.

It brought to an end United’s 13-year absence from the senior women’s game after the team was disbanded in 2005.

“Appointing Casey shows the desire we have to succeed and her experience and knowledge of the game, both as a coach and as a player, made her a stand-out candidate for the role,” said Woodward.

“During her successful playing career, spanning over 18 years, she earned over 100 caps for England and is a proven leader as a coach and having captained many of the sides she has played for.

“She brings a positive and winning mentality which will be a huge benefit to the team. Casey will build on the success of the Girls’ Regional Talent Club and shares our philosophy of creating a pathway from academy to first team. I’d like to take this opportunity to welcome her to Manchester United.”

Stoney, 36, retired as a player in February after spells at Arsenal, Chelsea and Liverpool to become part of Phil Neville’s England coaching staff.

She captained Great Britain at the 2012 Olympics and has won 12 major trophies as a player, including the FA Cup four times.

“My ultimate aim is to grow this team so that every little girl growing up dreams of playing for Manchester United when she’s older, because they’re the most successful team in women’s football.” 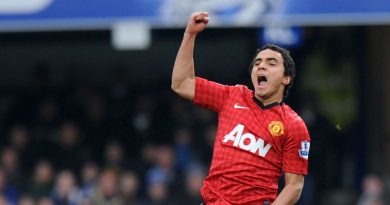 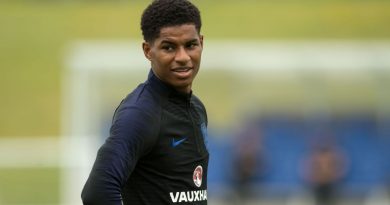 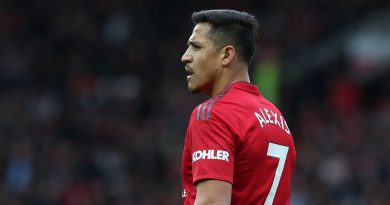 Aug 28, 2019 ayman022 Comments Off on Alexis Sanchez transfer 'mismanagement of the highest order'