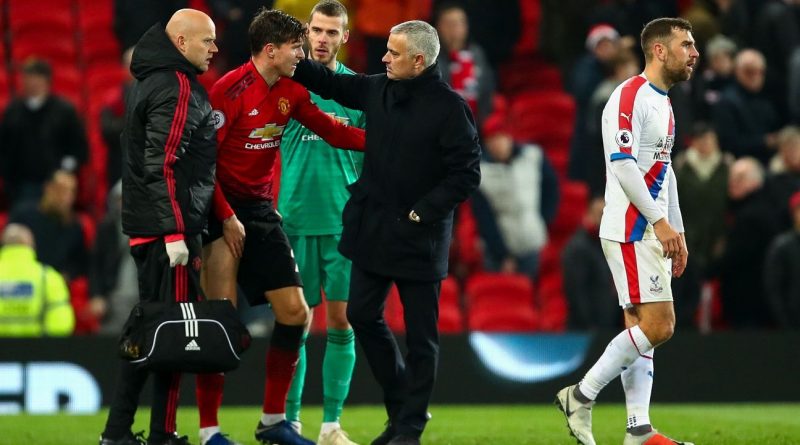 MANCHESTER, England — Manchester United manager Jose Mourinho says he will wait until the last minute to pick his team to play Arsenal as he faces the prospect of lining up with just three fit defenders.

Marcos Rojo, Matteo Darmian and Diogo Dalot — who have made two Premier League starts between them this season — are the only defenders certain to be available to play Unai Emery’s side at Old Trafford on Wednesday.

Ashley Young is suspended and Victor Lindelof will miss out because of a thigh injury. There are also doubts over five others including Chris Smalling, Eric Bailly, Phil Jones, Antonio Valencia and Luke Shaw.

Mourinho’s injury problems are not restricted to his defence, with Alexis Sanchez sidelined because of a hamstring tear and Marcus Rashford doubtful because of an ankle problem.

“Against Southampton, three hours before the game I didn’t know the team I was going to play,” said Mourinho, who was forced to pick midfielders Nemanja Matic and Scott McTominay in defence during the 2-2 draw at St Mary’s.

“Nobody knew the team and ourselves we didn’t know yet. We were waiting to see who could and couldn’t [play] and I think we are going to be in a similar situation.

“Of course, Lindelof is out of the question. Valencia is not playing, Shaw is a doubt, Darmian is back but I have to wait and maybe we decide like the last match a couple of hours before the game.”

United face Arsenal sitting seventh in the table, 16 points behind leaders Manchester City and eight adrift of the top four.

Mourinho has said repeatedly he was expecting a difficult campaign and revealed ahead of the meeting with the Gunners that he has been proved right because his was the only team in the top six that did not to improve over the summer.

United spent £68 million on three new players, including £48m on Brazilian midfielder Fred who has only started three of the last 13 games.

“All of the teams they got better,” Mourinho told a news conference on Tuesday. “Spurs was the team who didn’t make direct investment but the best investment is to keep the top players you have so everything got better and we didn’t so I was expecting difficulties for this season but my target is still the top four and we have to fight until the end to try to finish in the top four.”

United’s poor start to the season — they have taken 22 points from their first 14 games — has prompted questions about whether the squad are still behind their manager.

However, Mourinho insisted the performance levels of the players should not be driven by their relationship with him, but out of respect for the shirt.

“A football player is paid — and very well paid — to be a football professional,” said Mourinho.

“If a player doesn’t do that, one thing is to perform well and not so well, another thing is to be a football professional. If you say that a player plays well or bad because of how good a manager is, you are calling the player dishonest.

“I disagree totally with that question. You have to analyse a player by ‘is he performing, yes or no?’

“You shouldn’t go in that direction because you are calling the players dishonest. 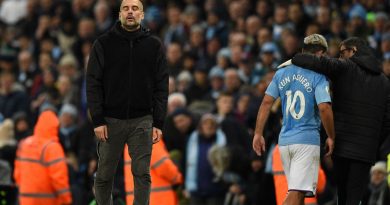 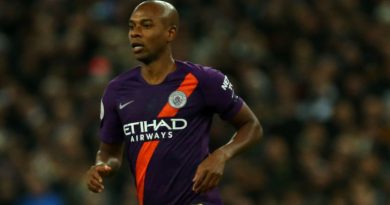 Manchester City have edge over Liverpool Chelsea due to squad – Fernandinho

Oct 31, 2018 ayman022 Comments Off on Manchester City have edge over Liverpool Chelsea due to squad – Fernandinho 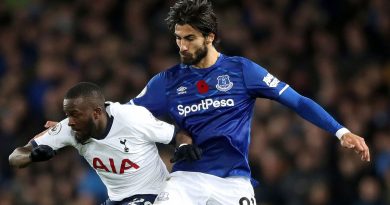