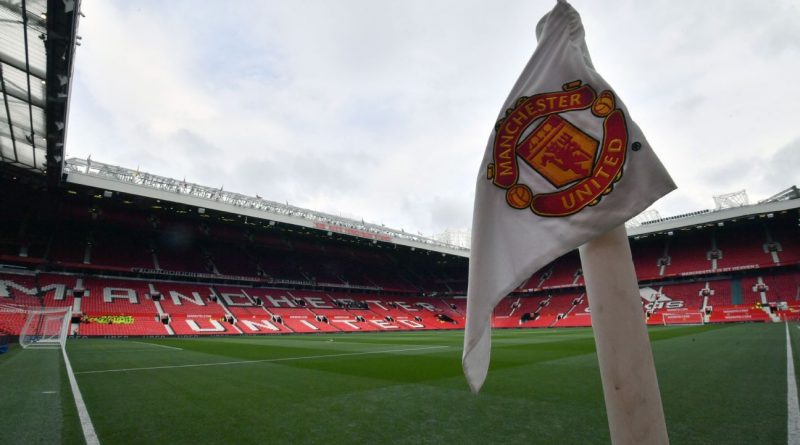 Manchester United are looking for a talent-spotter who will be tasked with finding “world class” players in France.

United are on the look out for a scout who will be charged with running the rule over potential signings from Ligue 1.

“We are currently recruiting for a first team scout in France to identify world class and emerging talent for the club, ensuring a talent pipeline and a world class first team squad,” says United’s advertisement.

United say the role, which reports to the head of scouting operations Steve Brown, will involve “attending and observing games and completing scouting reports and ratings on the players of interest to Manchester United” as well as compiling “background knowledge” of prospective new recruits.

United have overhauled their scouting network since Jose Mourinho took over as manager in 2016. The club have made nearly 50 new appointments as they look to bolster their presence across the globe at both academy and senior level.

United have had success recruiting in France before. Paul Pogba — recommended by United’s former scout in France David Friio — was signed from Le Havre as a 16-year-old in 2009 before a four-year spell at Juventus. In 2015, Anthony Martial arrived from Monaco for an initial £36 million fee. 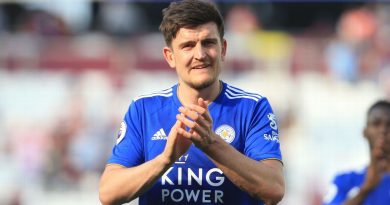 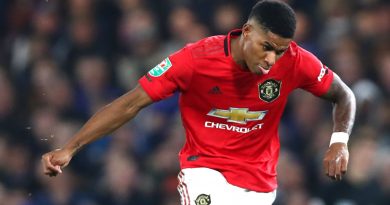 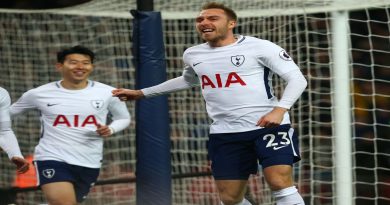