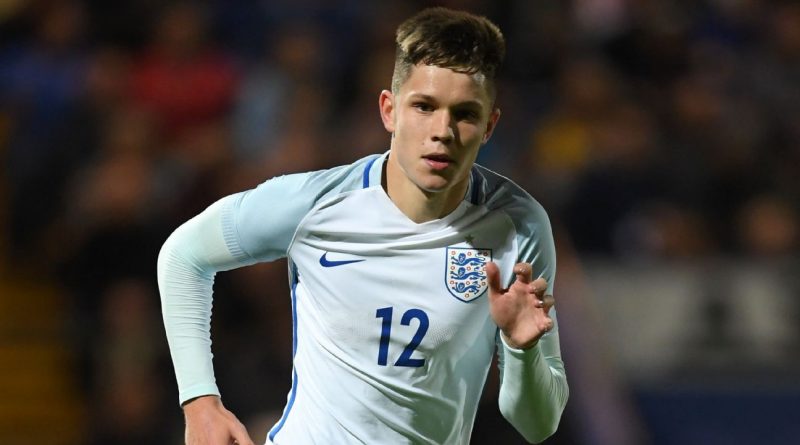 Hirst, the son of Wednesday legend David Hirst, is out of contract at the end of the season and United are reported to be favourites for his signature.

The 19-year-old has not been selected for the first team this season after refusing to sign a new deal.

“It’s a decision George will have to make himself,” Luhukay told BBC Radio Sheffield. “I think it’s really difficult when a club as big as Manchester United has an interest in him to say no.

“George must decide how he sees his future and I respect that. It is a decision for George. A good decision or not a good decision, I cannot answer that.”

Chairman Dejphon Chansiri has insisted the club have done all they can to keep Hirst and urged him last month to quickly make up his mind on his future.

The club has turned down several offers for Hirst, who helped England’s U20 team win the Toulon Cup in France last summer, and Leicester City and Everton have been linked with the player.

Hirst, who progressed through the club’s academy, rejected a long-term deal at the end of last year that the club claimed would have made him the best-paid player for his age in their history.

“It’s a very difficult situation and we must look in the future at what we can do,” Luhukay said. “We’ll do the best for Wednesday and the team, but we try also to help the young players to start a good career here.

“We’re speaking now too long about George. I think he’s a fantastic player, but where is his future? I cannot say. … He is only a young player, so you never know how it will go in the future, but I hope for him that it is a good way.” 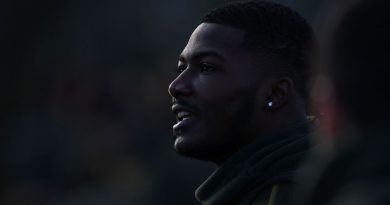 Arsenal’s Ainsley Maitland-Niles: I suffered racial abuse when I was 12

Dec 12, 2018 ayman022 Comments Off on Arsenal’s Ainsley Maitland-Niles: I suffered racial abuse when I was 12 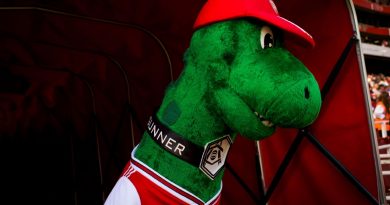 Aug 29, 2019 ayman022 Comments Off on Gunnersaurus: the untold story of Arsenal’s mascot 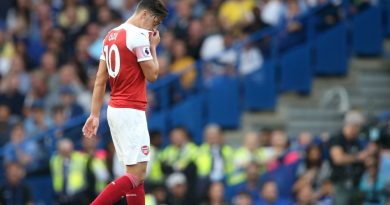