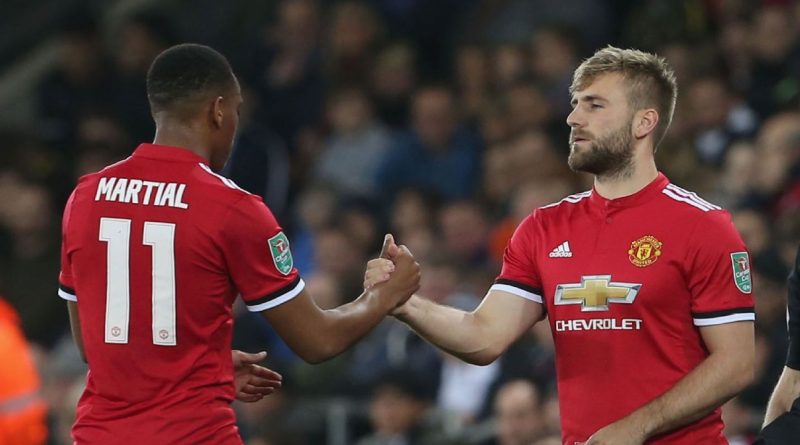 In simple terms, the Manchester United manager needs to make room for more of the players he wants.

There is unlikely to be a fan revolt if Mourinho recommends it is time for the likes of Matteo Darmian and Daley Blind to move on. With nine Premier League starts between them last season and both 28-years-old, it will not be met by much resistance from executive vice-chairman Ed Woodward, either.

But that is not the case with everyone.

Sources have told ESPN FC that, like Darmian and Blind, Anthony Martial and Luke Shaw will also consider their options ahead of next season.

Shaw started just eight Premier League games this season and was left in the stands for the FA Cup final defeat to Chelsea. As a consequence, he was not so much omitted from Gareth Southgate’s England for the World Cup, but not really considered at all.

Martial, meanwhile, scored in three consecutive league games in January. But following Alexis Sanchez’s arrival from Arsenal, he started just six of the next 21 games in all competitions. He was on the bench for the FA Cup final and semifinal and, like Shaw, will not be going to Russia.

But it is not as simple as clearing out the old to make way for the new.

Shaw and Martial are among the United players who have been publicly criticised by Mourinho since he took over from Louis van Gaal in 2016. He has demanded more consistency from Martial — a fair point if you ask most United supporters — and urged Shaw to work harder in training.

“I have to change one [full-back],” he added. “I decided Luke because at least Antonio [Valencia], defensively, was capable of some good positioning.”

Trust in his players to carry out instructions is key for Mourinho and he has never appeared to have it — at least not fully — with Martial and Shaw.

It is here that Woodward and Old Trafford’s deal-makers are walking a fine line. Sources have told ESPN FC they understand Mourinho’s need to make changes to his squad in order to catch Manchester City. There is an acceptance, too, that some of the players he inherited are not up to his standards.

“Some of the people we have, they have to be more consistent in their performance and we need more quality,” the Portuguese coach said earlier this month.

There is, though, a delicate balance and it is not as easy as Mourinho writing the names of Martial and Shaw on his transfer list and packing them off to someone else. “That’s not how it works,” said a source close to the club.

The difficultly facing Woodward is that while Mourinho could leave at the end of his contract in 2021, Martial and Shaw could play for another decade. The club committed almost £90 million to bring Shaw and Martial to Old Trafford as teenagers. It was a gamble and, with the pair still only 22, there is a danger both could go on to become superstars elsewhere. For Woodward and United it is a nightmare scenario.

Mourinho may feel he has a better chance of winning the title next season with Willian — a player he knows and likes — rather than Martial. But the Brazilian will be 30 in August — four months before Martial turns 23 — which does little for United beyond Mourinho’s reign.

Sources have told ESPN FC that United chiefs believe Mourinho needs at least one more transfer window to build a squad capable of challenging for the Premier League title and the Champions League.

Woodward’s job — and that of United’s team of recruitment specialists and scouts including head of global scouting Marcel Bout, chief scout Jim Lawlor and scouting manager Javier Ribalta — is to give him the support to make that happen.

But that doesn’t extend to axing young, talented players on the manager’s say-so alone and sources have told ESPN FC that Woodward is keen to balance Mourinho’s short-term ambition with a long-term plan.

There remains a possibility that Shaw and Martial could both depart Old Trafford this summer, particularly if they push for moves to find more regular first-team football.

But if Mourinho wants to sell to make room for someone else, he will need to argue convincingly that the good outweighs the bad. 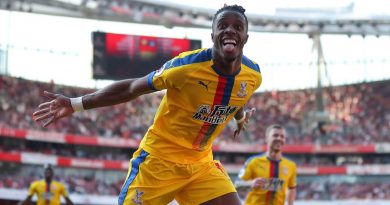 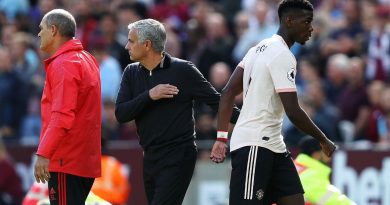 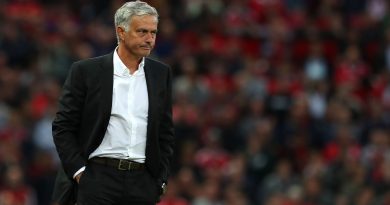