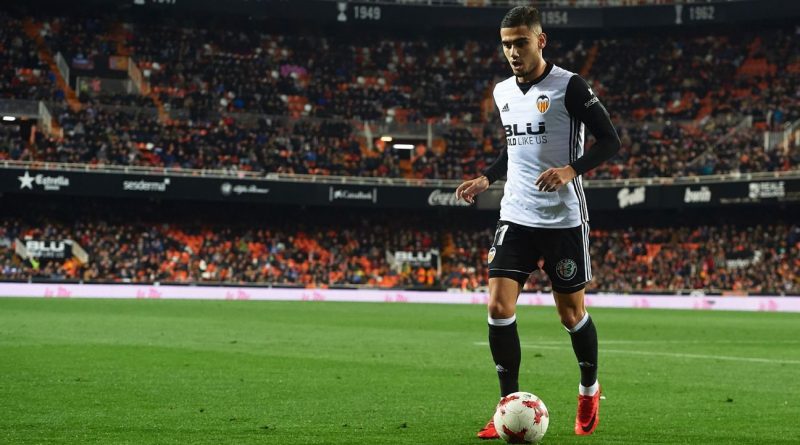 Andreas Pereira said Valencia want to sign him after his loan ends this summer but he told the South China Morning Post he wants to succeed at Manchester United.

Pereira, 22, joined Valencia in September in search of playing time and has started 11 times in 21 league appearances.

AS reported earlier this month that Valencia representatives met with Pereira’s agent, Kia Joorabchian, to express their interest in signing the Brazil youth international on a permanent transfer, and Pereira confirmed that happened.

“Valencia approached my agent and said they want to buy me, which is flattering, but it wasn’t like it was reported in the media,” Pereira said. “People said I’d demanded talks with [Manchester United coach] Jose Mourinho when I’ve demanded nothing.

“The Valencia coach [Marcelino] speaks with me a lot and we have a good understanding, but as far as I’m concerned, I’m still a Manchester United player with a contract at Old Trafford until 2020 and an ambition to make it at United. I’ve never sought to leave United.”

Pereira, who has previously said he would like to remain at Valencia, has been tied to United since he was 16 and played at every level for the club.

He impressed last season while on loan at Granada, where he scored five goals and set up three more in 34 La Liga starts, and then signed a one-year contract extension, which included an option to extend it until 2020, shortly after arriving at Valencia.

Mourinho said after the transfer window closed that he was disappointed Pereira chose to join Valencia on loan instead of fighting for a starting place at United this season.

United had an option to recall Pereira during the winter transfer window, but he opted to remain at Valencia at least until June. 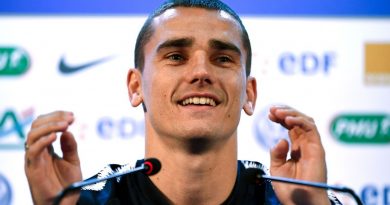 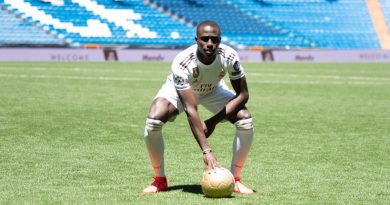 Real Madrid’s Mendy: I was in wheelchair at 15