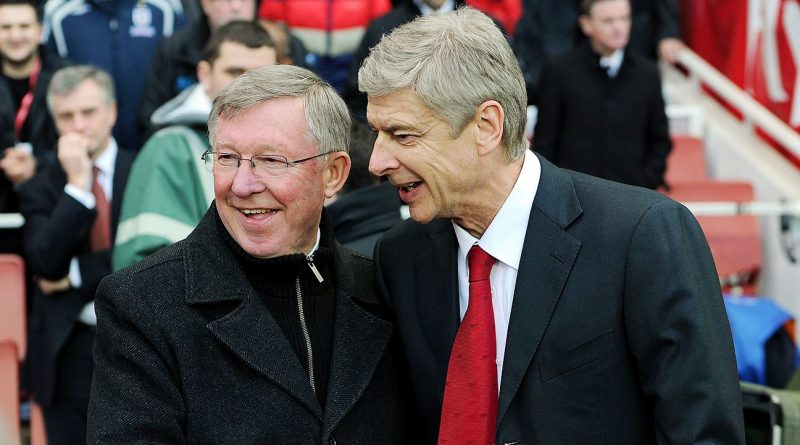 Manchester United’s rivalry with Arsenal “made the Premier League,” according to Sir Alex Ferguson.

The two teams shared every title between 1996 and 2004 under Ferguson and Arsene Wenger.

Wenger will take charge of Arsenal at Old Trafford for the last time on Sunday before leaving the Emirates at the end of the season, and ahead of the fixture, Ferguson has paid tribute to his old adversary.

“Although the Premier League started in 1992-93, that rivalry became the highlight of the league season,” he told United Review. “Liverpool, without question, is the biggest fixture United ever got involved in, simply because of the history of both clubs — the two most successful clubs in Britain. I love those games, they’re fantastic.

“I know that now the rivalry has changed a bit, with Man City doing well, but these are the games that any Man United player would love to be involved in now: against City, Liverpool, Arsenal, Chelsea, Tottenham.

Wenger has often been on the end of abuse from United fans whenever he visited Old Trafford in his 22 years in the Premier League, but manager Jose Mourinho has called on supporters to give the 68-year-old the “respect he deserves.”

“In Sir Alex Ferguson’s era, Arsenal were Manchester United’s biggest rivals,” he said. “In the last 22 years, Arsene has brought his club three Premier League titles, seven FA Cups and he has given the club much more besides that.

“He deserves the respect that I know we will show show him today.” 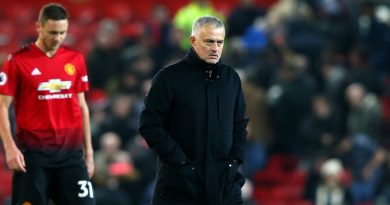 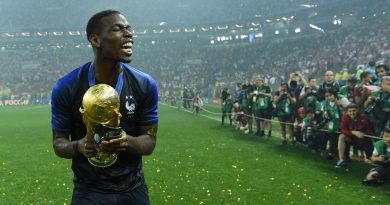 Robson: Pogba can be the world’s best player 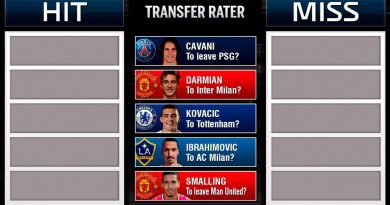