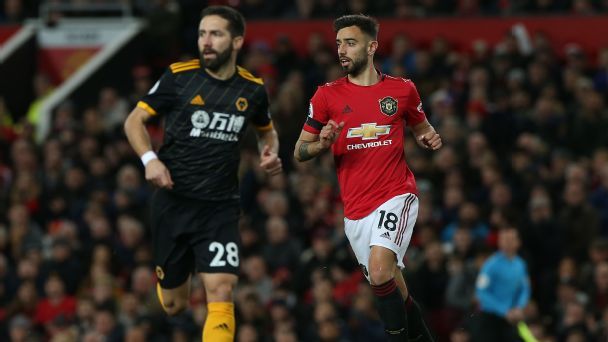 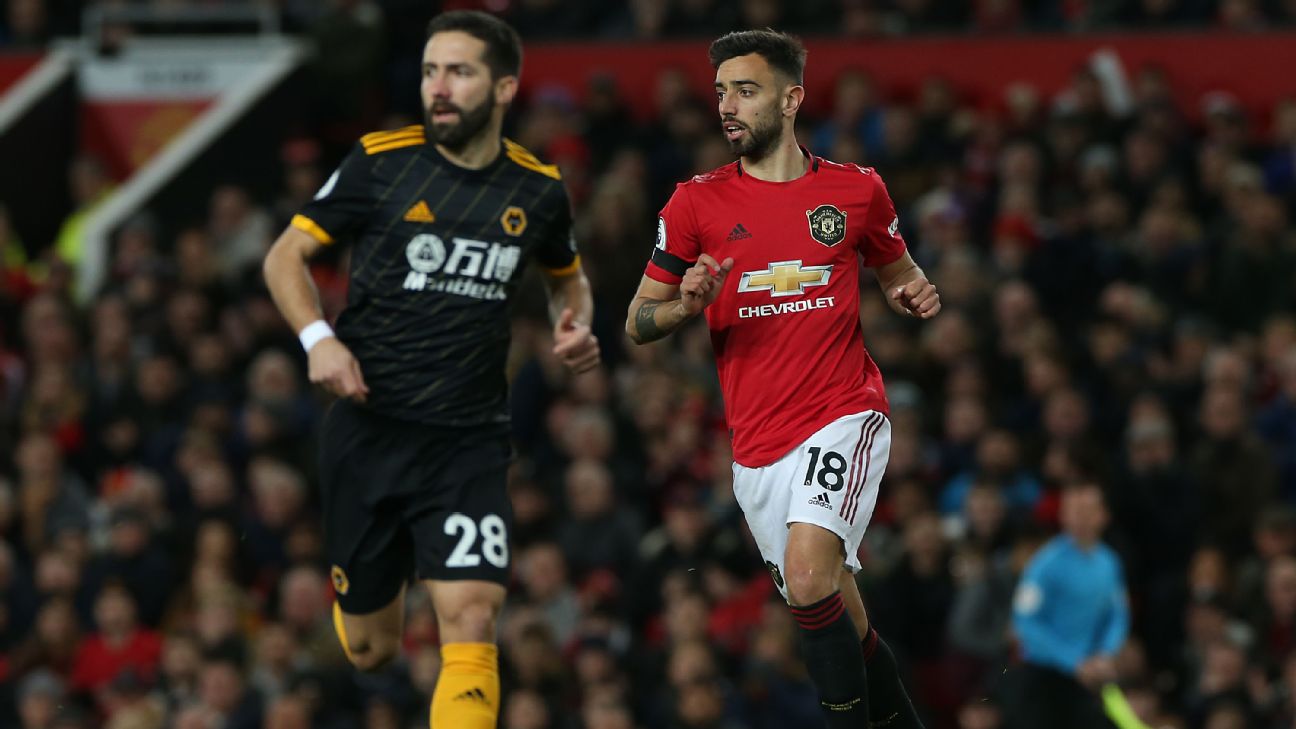 Manchester United new-man Bruno Fernandes was in action as Ole Gunnar Solskjaer’s side struggled to a goalless draw against Wolves at Old Trafford on Saturday.

Fernandes, who arrived from Sporting CP on Thursday in a deal that could be worth €80 million, started in the 0-0 draw and had a quiet game, although the midfielder did test the Wolves goal on a few occasions.

United’s winless streak in the league has extended to three games, with the side not managing a win since beating bottom-of-the-table Norwich earlier this month.

Wolves winger Adama Traore should have hit the target midway through a quiet first half following a well-worked move, but the Spaniard dragged his shot wide.

Fernandes fired a powerful shot at the goal from the edge of the box on 40 minutes, in what was perhaps United’s best chance of the first half, but he could only manage to find goalkeeper Rui Patricio‘s gloves.

“Bruno is a top player,” said United manager Ole Gunnar Solskjaer. “It’s the first game. First half everyone was getting the ball into feet and Bruno is one of those who, when he gets into feet, he wants players moving in front of him and we didn’t [do that]. He’ll be a top addition.”

Fernandes went closer again with a free kick shortly before the hour mark, forcing an uncomfortable save from Patricio.

“It was a game as you expected really. We dominated the game, had loads of possession, they gave us problems on counter attacks and set plays,” said Solskjaer.

“We’ve played so many games in the past few months, the players are down to the bare bones, energy levels are down and they need a break.”

United could have snatched the points in stoppage time when Aaron Wan-Bissaka delivered a dangerous cross from the right but substitute Diogo Dalot‘s header was off target.

“It was a good performance at Old Trafford and a good game for us. United are a good team,” said Santo after the match.

“It was balanced and both teams had chances and wanted to win. I’m happy with the performance.” 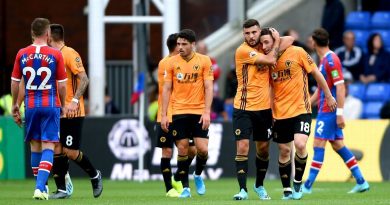 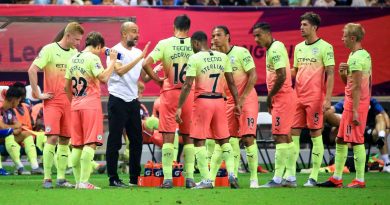