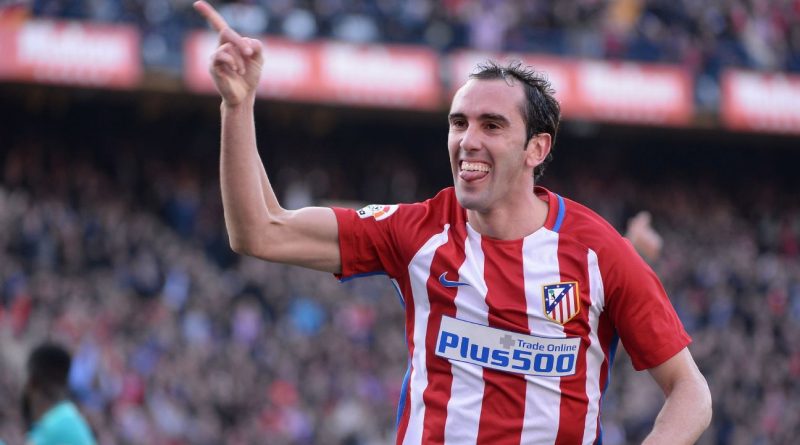 When the news broke early on Thursday that Manchester United had made a bid to try to persuade Diego Godin to join them this summer, it was hardly a surprise.

The Uruguayan is, after all, arguably the best centre-back in the world — as his displays at the World Cup earlier this summer attested to — and with a reported release clause of just €20 million, it was an opportunistic approach that if successful would have been one of the coups of the window.

But let’s face it, it was never going to happen, was it? Why on earth would Atletico Madrid even entertain a bid for their star defender, especially at this late stage of the window?

The 32-year-old has been targeted before by United’s cross-city rivals, Man City, Juventus and even Barcelona — if rumours are to be believed — and has turned them all down, so United fans should not be surprised that their approach was met with short shrift this time round.

The fact the news is even leaking smacks of the English side trying to show their fans that they were in for top players and that there was little else they could have done. They were on to a loser with this one from the off, and they might as well have saved a few quid on the phone charges by not even making the call.

Signed for a bargain €8m in 2010, the all-action centre-half has won two Europa Leagues, La Liga and the Copa del Rey while in the Spanish capital, not to mention cementing his place in club legend with some heroic displays and his famous goal at Camp Nou that secured Atletico the league title in 2014.

At the minute, Godin is irreplaceable, something proved by the fact that when Gabi departed last month he was immediately named captain. Just rewards for a loyal servant of Diego Simeone is putting it lightly. The Uruguayan has been, and still remains, fundamental to Los Rojiblancos.

The central pillar of Europe’s meanest defence, there is a reason the club kept Godin and allowed Joao Miranda to depart in 2015. There is a reason that despite the numerous comings and goings during his eight years at the club, Godin has remained a constant presence: He is a world-class defender.

Add to the mix that he is at a club he loves, in a city he is happy in, playing alongside international teammate Jose Maria Gimenez at one of Europe’s best new stadiums and in front of the world’s best goalkeeper, Jan Oblak. If you were Godin, why would you change?

Granted, he is every inch a Jose Mourinho player and doubtlessly has the tools to succeed in the Premier League. Yet, while United’s offer was eye-watering in financial terms, the reality is that in addition to a personal sense, Godin’s professional situation at Atletico is more appetising than a move to Manchester.

The whole world witnessed the Portuguese coach throwing players under a bus and moaning this preseason. His sulky, miserable demeanour is not exactly a great selling point and having seen the Red Devils finish trophyless last season, some 19 points behind champions Man City, while Atleti stormed to Europa League glory and finished above Real Madrid, Godin’s mind was probably made up a long time before the offer even arrived.

Contrast Mourinho’s moans with the way things have gone at Atleti. They have arguably “won” the transfer market by holding on to Antoine Griezmann and Oblak, in addition to recruiting the likes of Thomas Lemar, Gelson Martins, Santiago Arias and Rodri.

It is a squad brimming with talent. Atleti have lofty ambitions and are well positioned to challenge both domestically and in Europe. To put it simply, a club in their position would not even entertain an offer for their man.

They have executed a crisp, calm recruitment drive that looks like it will reap dividends this season and in the years to come. In other words, the complete opposite of Man United’s window. 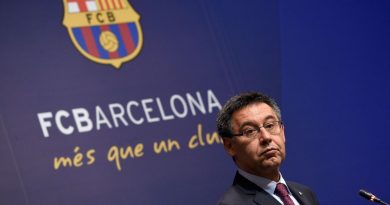 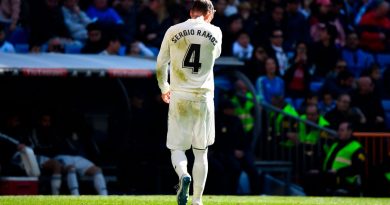 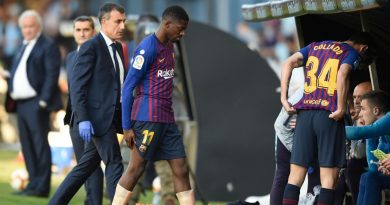