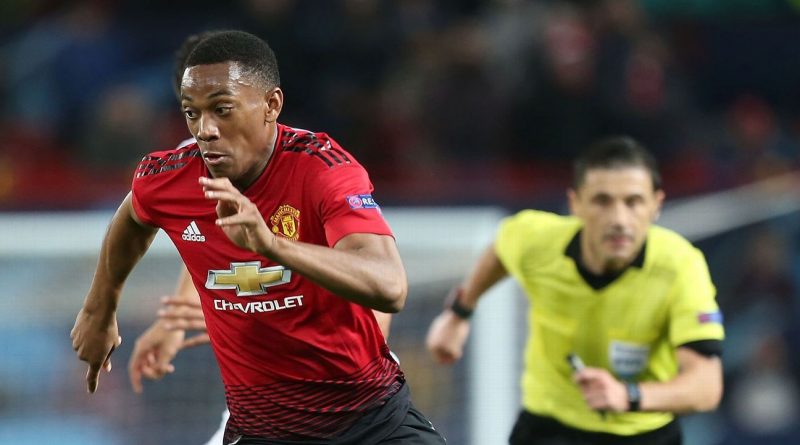 The Frenchman’s contract is set to expire in 2020 once United trigger a one-year extension.

And United are growing increasingly confident they will be able to tie down Martial with a new five-year deal, sources have told ESPN FC.

Martial’s agent indicated in the summer the player wanted to leave Old Trafford while his relationship with manager Jose Mourinho was soured when he failed to return to the preseason tour of the U.S. after leaving to attend the birth of his son in Paris.

But after a successful start to the new campaign under Mourinho — he scored both goals in the 2-2 draw with Chelsea on Saturday — the 22-year-old has indicated he is ready to prolong his stay with the club he joined from Monaco for an initial £36 million in 2015.

Martial, who has scored 40 goals in 145 games at Old Trafford, has rejected a series of offers from United but sources have told ESPN FC that when he finally puts pen to paper he can expect a increase in wages that will at least put him on a par with Luke Shaw, who has signed a new five-year contract worth around £160,0000-a-week.

Meanwhile, sources have told ESPN FC that United are edging closer towards agreeing a new contract with Ander Herrera.

The Spaniard will be a free agent in the summer if fresh terms are not agreed and the 29-year-old could begin negotiations with clubs outside England in January.

However, after initial conversations with Herrera’s representatives before the international break, United are confident he wants to remain at Old Trafford and will sign a new contract to extend his stay. 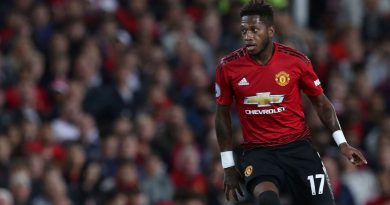 Manchester United under pressure due to poor form – Fred

Oct 11, 2018 ayman022 Comments Off on Manchester United under pressure due to poor form – Fred 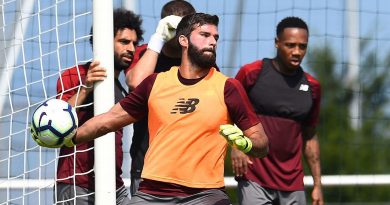 Aug 1, 2018 ayman022 Comments Off on Allisson joins Liverpool for preseason training: ‘I feel at home already’ 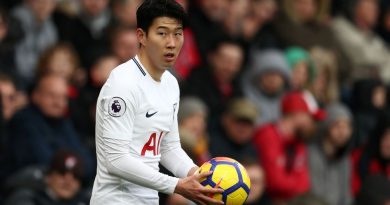 Jul 17, 2018 ayman022 Comments Off on Tottenham could lose Son Heung-Min to Asian Games with South Korea