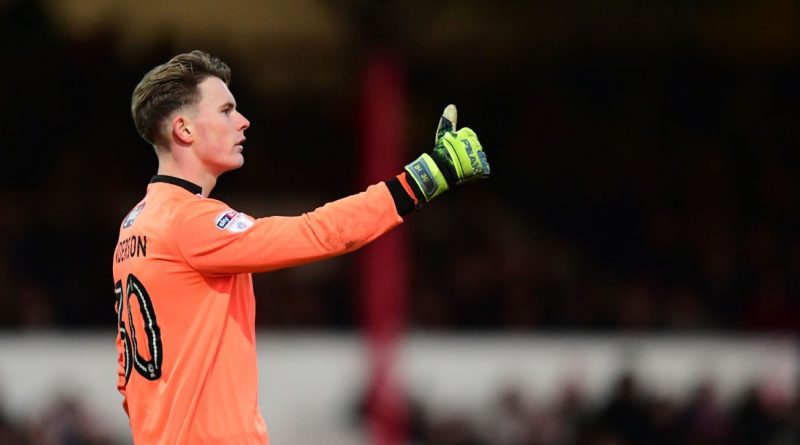 Goalkeeper Dean Henderson will make a decision on his Manchester United future in the next two weeks, sources have told ESPN FC.

England under-21 international Henderson is out of contract at Old Trafford this summer. United have made him an improved offer but, with a host of Premier League and Championship clubs chasing him, he is set to take his time before deciding on his next move.

Sources have told ESPN FC that United are desperate to retain 21-year-old Henderson, who starred on loan at Shrewsbury last season, but after being first-choice at New Meadow he is keen to continue playing regular first-team football.

Sources have told ESPN FC that Jose Mourinho wants three goalkeepers in his squad next season. David De Gea is guaranteed to be his No. 1, while he is also keen to hold on to backup Sergio Romero, who has been replaced in Argentina’s World Cup squad because of a knee injury.

Portugal U21 international Joel Pereira was third choice last season but sources have told ESPN FC he is wanted by clubs in Italy and Spain, including Fiorentina and Real Sociedad, and is keen to play regular football.

Sam Johnstone will return to United this summer after playing 48 games on loan at Aston Villa last season.

Henderson, who joined United from Carlisle as a 14-year-old, made 48 appearances for Shrewsbury last season, helping them to the League One playoff final. He saved a penalty against Rotherham at Wembley but could not prevent the Shrews from losing 2-1 after extra time.

Named in the League One team of the year, he made his England U21 debut against Romania in March. 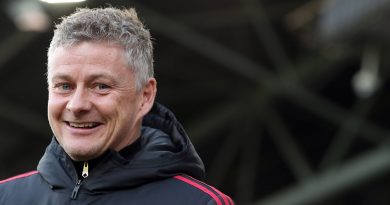 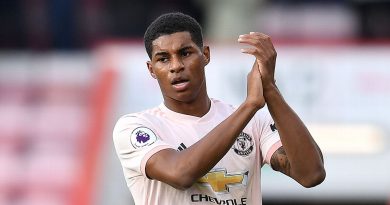 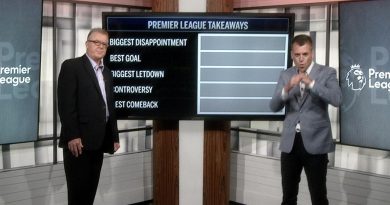