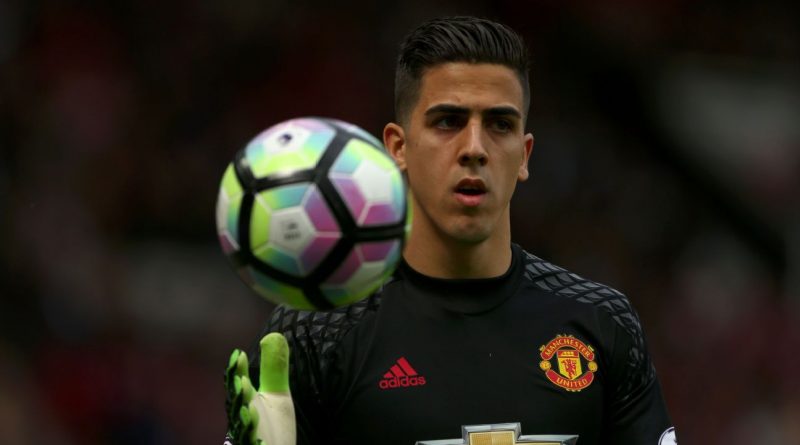 Sources have told ESPN FC that United have received enquiries about a possible loan move for the Portugal under-21 international, and that Pereira is keen to play more regular senior football and would be open to the right move ahead of next season.

Pereira has spent time on loan at Rochdale and Belenenses since arriving at Old Trafford in 2012.

He has made three first-team appearances for United, but was restricted to just 12 minutes of senior football last season after coming on as a late substitute for Sergio Romero in the 4-1 win over Burton Albion in the Carabao Cup in September.

Mourinho wants to keep three senior goalkeepers in his squad for next season, according to ESPN FC sources, with David De Gea the undisputed No.1 and Sergio Romero as back-up.

Argentinia international  Romero has been ruled out of the World Cup with a knee injury and could miss the preseason tour of the United States.

England u21 goalkeeper Dean Henderson, impressive on loan at Shrewsbury last season, is out of contract this summer while Sam Johnstone, 25, will return to the club in July after his loan spell at Aston Villa came to an end following their playoff final defeat to Fulham. 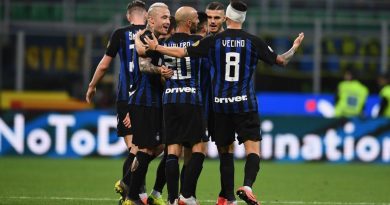 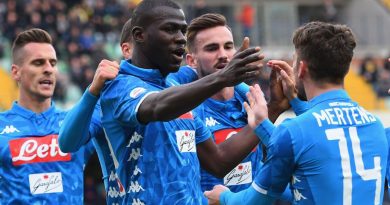 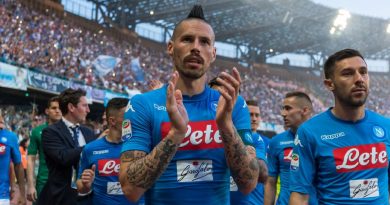