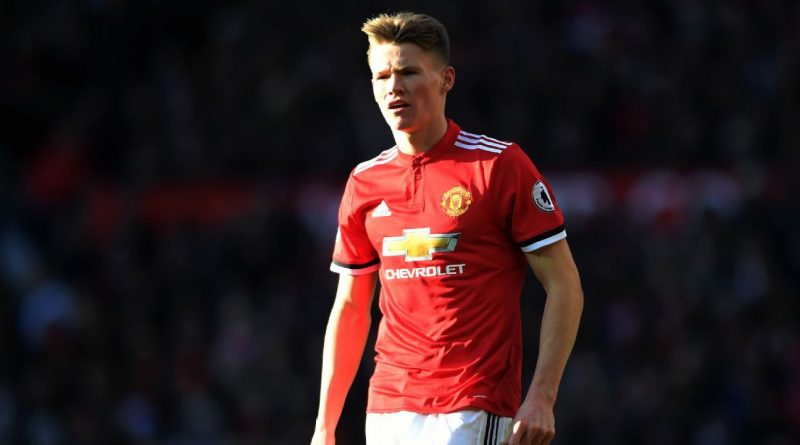 MANCHESTER, England — Jose Mourinho has accused Gary Neville of negativity over the emergence of Scott McTominay at Manchester United.

Former United defender-turned-pundit Neville questioned whether McTominay, 21, is good enough to make the grade as a United midfielder and has suggested he could have a future at centre-back instead.

Asked of his opinion on the matter after the 1-0 win over Watford on Sunday, Mourinho hit back.

“It depends the way you want to analyse it,” he told MUTV. “If you want to be positive and respect the effort of everyone and the clear numbers and pragmatic numbers of the improvement, you say all positive things — the best position for five years, a huge amount of points that would normally give a fight for the title until the last few weeks, lots of clean sheets, Golden Glove, more goals than last season and the second-best team in the country.

“Also, in the second major competition in the country, we are one of the two best teams; we are playing the [FA Cup] final so if you want to read it in a positive way, you can in a very objective way.

“But if you want to be negative, you can always be negative. You can be negative until the point that you say that Scott McTominay, who is a kid who arrived here at nine years old, is not good enough.

“So if you want to be negative, you can be negative without dimensions.”

McTominay started United’s final Premier League game against Watford as part of a breakthrough campaign that has seen him make 22 appearances to date and start in key games against Chelsea, Liverpool and Sevilla in the Premier League and Champions League.

The Scotland international was occasionally used as a striker for the under-23s but has predominately played in midfield for Mourinho. Neville, however, thinks he may end up in defence.

“McTominay, when I watch him, I’m not sure he’s actually good enough on the ball to be a Man United midfield player,” he told Sky Sports.

“I do think he’s the type that it’s good for him to play games in there — but I do wonder whether if actually he’s got more of a position at centre back eventually, the physicality that he has. He’s a big lad.” 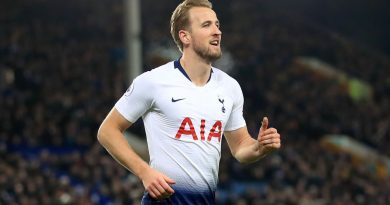 Dec 27, 2018 ayman022 Comments Off on Tottenham not desperate for January signings – Harry Kane 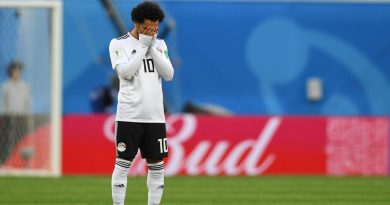 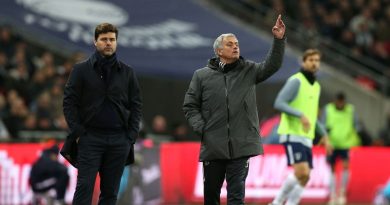 Aug 23, 2018 ayman022 Comments Off on Would Manchester United be in a better spot had they hired Mauricio Pochettino and not Jose Mourinho in 2016