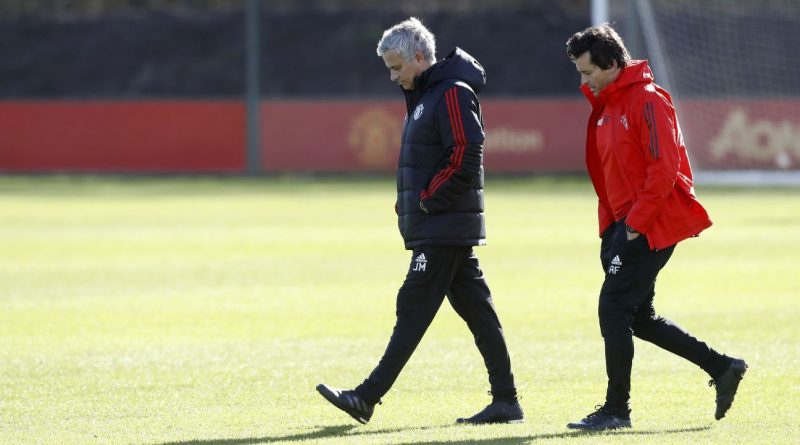 Faria, who has worked alongside Mourinho for 17 years, confirmed at the weekend that he would leave his position once United have contested the FA Cup final against Chelsea at Wembley on Saturday.

The loss of the Portuguese coach is a blow for Mourinho, who has described the 42-year-old as being crucial to his success as a manager, with Faria a continual presence on his coaching staff since throughout his successful periods at Porto, Chelsea (twice), Inter Milan, Real Madrid and now United.

But having already handed Michael Carrick a place in his backroom team next season following the United captain’s retirement at the end of this term, Mourinho is prepared to promote from within rather than seek to make an outside appointment.

Carrick’s elevation, despite his inexperience as a coach, is regarded as being a significant promotion by the club and by Mourinho, who sees the 36-year-old as being able to provide a crucial link between the playing staff and coaching team.

And with Carrick due to take a prominent position in Mourinho’s backroom, the United manager is prepared to bolster his coaching staff with coaches from Nicky Butt’s academy team, with under-18s manager Kieran McKenna impressing many at the club since his arrival from Tottenham two years ago. 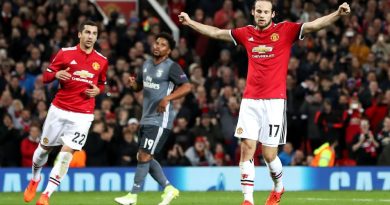 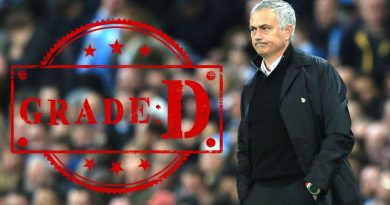 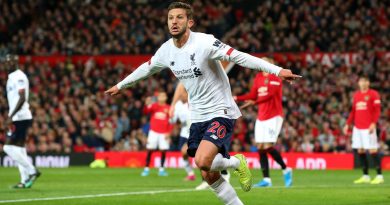