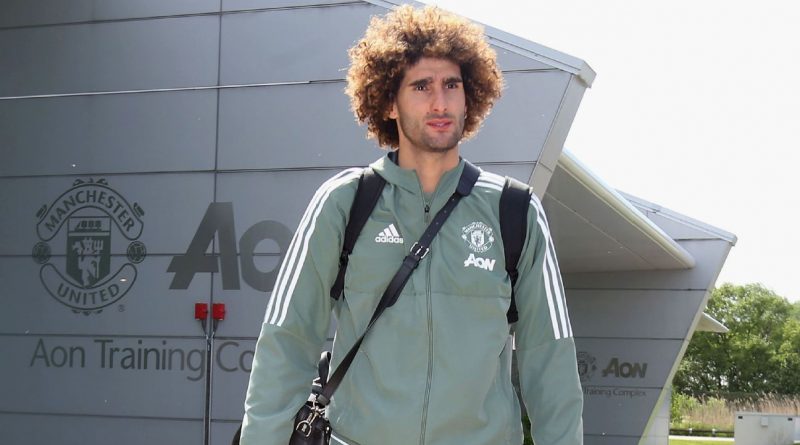 MANCHESTER — Manchester United face competition from AC Milan in their bid to tie down Marouane Fellaini to a new contract, sources have told ESPN FC.

The midfielder’s deal is set to expire next month and despite a desire on both sides to reach an agreement, the 30-year-old could leave Old Trafford on a free transfer this summer.

Sources have told ESPN FC there is an offer from United on the table which would keep Fellaini at the club for another season with the option of another 12 months.

However, sources have told ESPN FC that the former Everton man is holding out for a longer deal of two guaranteed years and an option.

AC Milan have, according to sources, stepped up their interest by offering Fellaini a three-year deal — a contract more in keeping with his demands. There is also interest from clubs in Turkey and China.

Fellaini was left out of the squad for United’s 1-0 defeat to Chelsea in Saturday’s FA Cup final. He was an injury doubt in the build-up to the game, although sources told ESPN FC he is still expected to join up with Belgium’s World Cup squad after a week’s holiday. 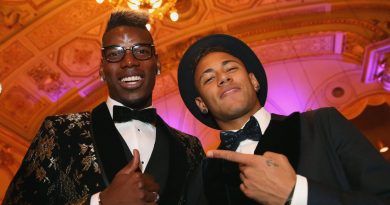 Jul 12, 2019 ayman022 Comments Off on Neymar and Pogba proving that ‘brand’ players come with no guarantee of success 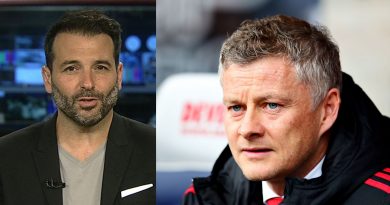 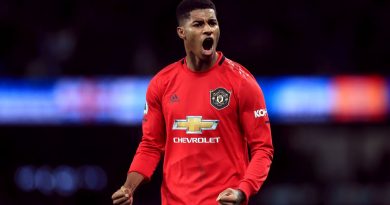