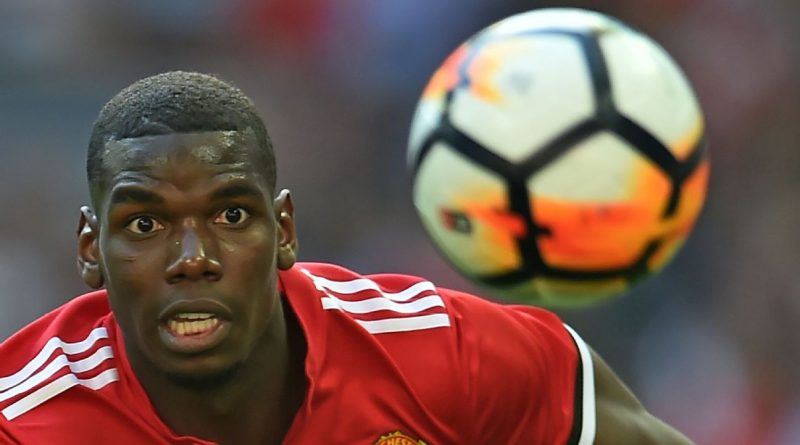 Paul Pogba says he and Manchester United manager Jose Mourinho do not need to get along, telling Canal+ that “a coach and a player don’t have to be best friends.”

The 2017-18 season was punctuated by friction between the pair with Pogba playing a cameo role at times — notably in the UEFA Champions League round-of-16 defeat to Sevilla.

“There were times when I wasn’t playing, I was on the bench,” Pogba said. “People talked about it a lot. They thought things weren’t going well, but a coach and a player don’t have to be best friends. We don’t have to go to a restaurant together.

“I had some little niggles, too. … Football is all in the head. He put me on the bench, I respond on the pitch, I give my all every time.”

Evasive on his future — “You’re never sure of anything, [but] contractually, it’s certain, yes,” Pogba replied when asked if he would be at United next season — he was more forthcoming when asked in a video message from Mario Balotelli whether Mourinho was “good” at United.

“He’s just the same, he’s crazy,” said Pogba, who was then asked to compare himself with Mourinho. “He’s crazier, because he can be. As a player, you can’t just do what you want.”

In the two seasons the pair have been together in Manchester, Pogba acknowledged he had improved under Mourinho.

“He has made me progress in terms of leadership,” he said. “I had the captain’s armband with Mourinho. It’s the first time at a club. It’s important for me. It’s helped me grow to become a leader for the France team, too.” 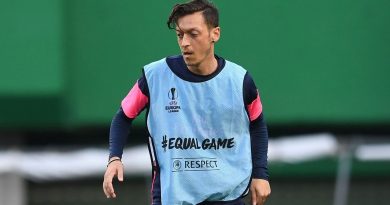 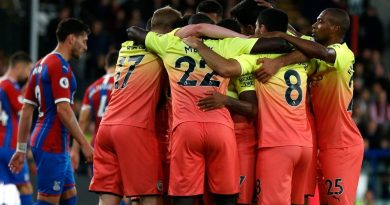 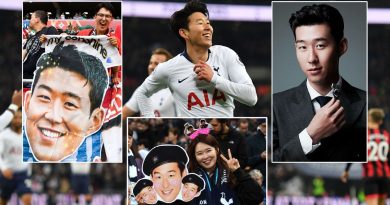