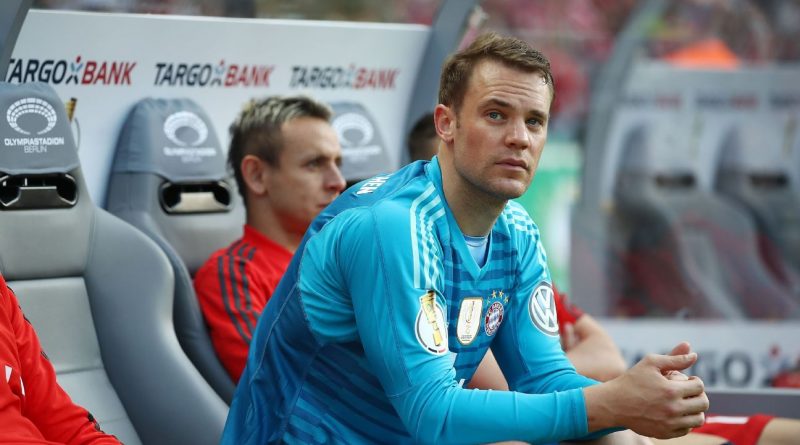 Bayern Munich captain Manuel Neuer’s World Cup hopes received a further boost as he made his long-awaited comeback for Germany on Monday in Italy.

Neuer played his first competitive football in over eight months in Germany’s 7-1 victory over their under-20 side.

The 32-year-old shared goalkeeping duties with Marc-Andre Ter Stegen, with the Barcelona man enjoying the opening 30 minutes and Germany’s captain stepping in for the second half of an hour session in a practise match played behind-closed-doors in Eppan, Italy.

Neuer has broken his foot three times since March 2017 and made only three Bundesliga appearances this season, the last coming in Bayern’s 4-0 win over Mainz on Sept. 16.

Following the latest fracture and operation on Sept. 19, Bayern’s first-choice goalkeeper warned that his recovery could take at least six months.

Germany did not say whether it was Neuer or Ter Stegen who conceded the goal, but Neuer reportedly came through the 30 minutes of action unscathed.

Neuer has a further chance to gain match practise against the U20s on Wednesday, before Germany face Austria in Klagenfurt on Saturday and host Saudi Arabia in Leverkusen on June 8 in friendlies.

The younger players’ formation reportedly imitated Germany’s three group opponents at the World Cup — Sweden, Mexico, and South Korea — and coach Joachim Low took the opportunity to repeatedly interrupt the match to fine-tune his tactics for the forthcoming tournament.

Meanwhile, Neuer remains bullish about his chances of playing in the World Cup.

“My fitness condition is good. I think our coaches and fitness coaches are very satisfied. They have gotten me back into very good shape and we have also worked well at Bayern, so I’m really optimistic,” he said in an interview with DFB TV at the weekend

He stressed that he will not shurk any challenges in training for fear of a reoccurrence of his metatarsal injury.

“I think when you pull out of a challenge, more can happen than when you actually go through with it,” he said. “If you have inhibitions as a goalkeeper, then you are in the wrong job.”

Germany begin their defence of the trophy with a game against Mexico in Moscow on June 17. 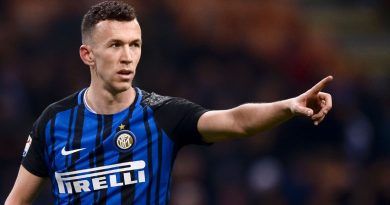 Aug 5, 2018 ayman022 Comments Off on Inter Milan’s Ivan Perisic Bayern know where to find me I’d only move to top club 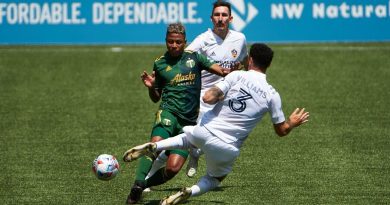