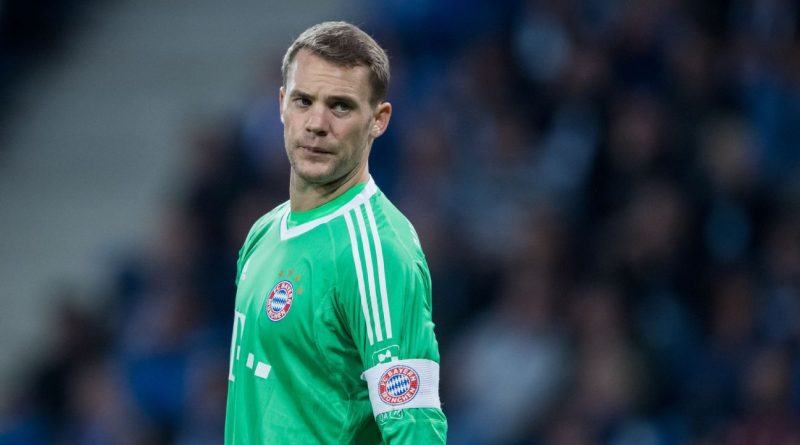 Bayern Munich coach Jupp Heynckes says goalkeeper Manuel Neuer is making good progress and “has everything that a goalkeeper needs,” raising fans’ hopes that the Germany captain will be able to play at the World Cup.

Neuer hasn’t played since September with a hairline fracture in his left foot after being injured in training and the 32-year-old is running out of time to prove his fitness for this summer’s tournament in Russia.

The Bayern coach did not rule out Neuer making the squad for the German Cup final against Eintracht Frankfurt on May 19.

Regarding the World Cup, Heynckes says “he knows my opinion, it stays between us. He has to decide it himself with the doctors. He has to feel good.”

Germany coach Joachim Low is due to name his preliminary World Cup squad on May 15.

Meanwhile, German broadcasting network ARD on Friday said a journalist who made a documentary about extensive doping in Russian athletics has been denied entry to Russia to report on the World Cup.

ARD says in a statement a visa that one of its regional broadcasters sought for Hajo Seppelt was declared invalid on the grounds that he is on a list of people who are “persona non grata” in Russia. No further details were given.

Seppelt and ARD have consistently revealed and reported on doping scandals, including working with whistleblowers to expose systematic cheating in Russian track and field.

ARD called the decision unprecedented, saying free access for media representatives is the norm at major events such as the World Cup and the Olympics. 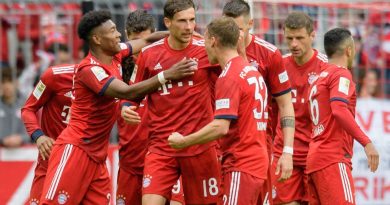 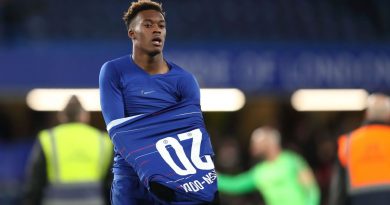 Transfer Talk Bayern will be back for Callum Hudson Odoi

Feb 3, 2019 ayman022 Comments Off on Transfer Talk Bayern will be back for Callum Hudson Odoi 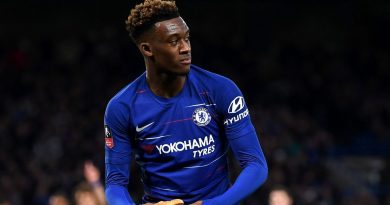 Chelsea prepared to report Bayern to FIFA over Hudson-Odoi – sources

Jan 10, 2019 ayman022 Comments Off on Chelsea prepared to report Bayern to FIFA over Hudson-Odoi – sources