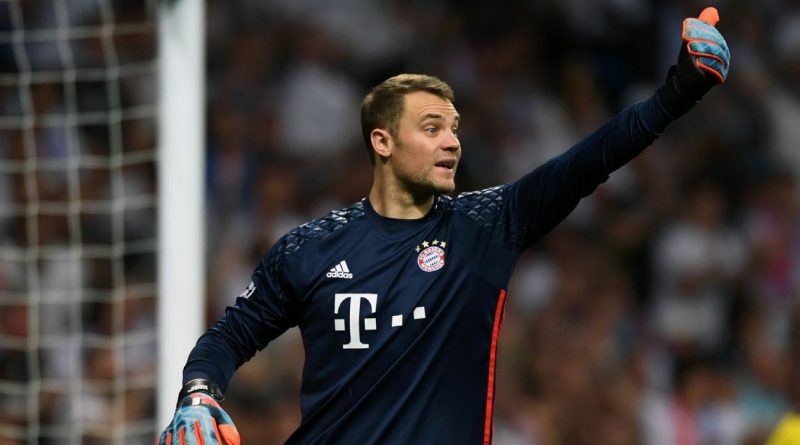 Manuel Neuer will return to the Bayern Munich squad for the first time in over eight months in the DFB Pokal final against Eintracht Frankfurt on Saturday and will be ready for the World Cup, coach Jupp Heynckes has said.

Neuer, 32, has not played a competitive match since undergoing surgery in September.

But Heynckes told a news conference ahead of his final game in charge of the club that the captain would return and would play a big part for his country in the summer.

“It’s really good news — he’s absolutely pain free and in physically very good condition after working so hard and in exemplary fashion for months in the gym.

“He will be back and integrated soon — he has too much quality and talent. He has a presence and authority in goal which is incomparable.

“The national team can breathe a sigh of relief — he will not only be fit, but he will also be a big factor for the German team.”

However, Heynckes said backup goalkeeper Sven Ulreich would keep his place for the DFB Pokal final, adding: “Manuel is back in the squad but, to avoid any irritating speculation in advance, he will not start.”

Thomas Muller has recovered from the stomach bug that saw him miss training for a couple of days.

“He is completely healthy and will train this evening,” Heynckes said of the stand-in captain, who had been due to appear at the news conference but was replaced by Mats Hummels.

“I sent him straight to the hotel instead of doing the news conference,” he added. “As you know, he enjoys talking — so maybe we will get done quicker now!

“He ate something which didn’t agree with him. But having spoken to him, he’s doing better now and can play from the start.

Heynckes also said striker Sandro Wagner had acted too hastily in retiring from international football after being left out the World Cup squad by Germany coach Joachim Low.

“He reacted too emotionally,” he said. “I would have done differently, but it’s his decision and we must respect it.

“He had two big dreams — one to return to Bayern and to play in the World Cup — and one of these big dreams was shattered.”

Germany defender Hummels said Wagner could count on the support of his Bayern teammates, adding: “It’s his decision alone and nothing to do with me.

“He has to decide whether it’s the correct move or not, but you have to understand the decision when disappointment runs wild.”

Meanwhile, Bayern CEO Karl-Heinz Rummenigge confirmed that Renato Sanches would return to the club after his disappointing loan spell with Swansea. 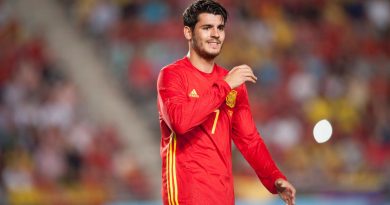 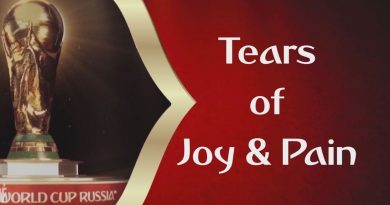 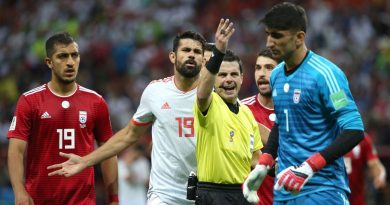