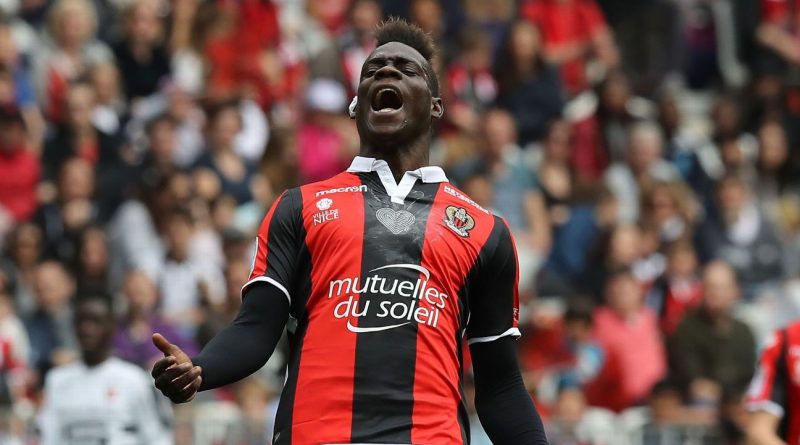 Mario Balotelli could be returning to Italy this summer as the Nice forward is one of the players Roma coach Eusebio Di Francesco has said he would like to sign.

Balotelli appears set to leave the Ligue 1 club this summer after two years and Di Francesco would be willing to offer him a return to Serie A, admitting he has long since been one of his admirers.

“I tried to get him when I was at Sassuolo,” Di Francesco told Mediaset. “We’ll think about this later on because we still need to define our market strategy.

“We know what we need, but there’s no doubt that Mario is a player of great quality.”

Edin Dzeko has almost single-handedly led Roma’s attacking line this season, featuring in all but two games with last summer’s club-record recruit Patrik Schick struggling — mainly due to injury — to hold down a regular place.

Di Francesco coach said he needs a player “in defence, midfield and attack,” and Balotelli, who has 16 goals in 26 Ligue 1 games this season and previously played in Italy for Inter Milan and AC Milan, could provide better competition for Dzeko — but Di Francesco denies a mistake was made in signing Schick from Sampdoria last year.

“He’s already a player with great potential, so no, he was not a gamble,” Di Francesco said. “He needs to make himself available the way he has done, and I need to get him in the best condition possible to show what he can do.

But whenever Under has been fit, he has ensured there has been little room for Schick on the right.

“More than Turkish, he seems Neapolitan,” Di Francesco said of Under, who “started with a few difficulties due to the language, but is a very switched-on lad — he understands what you are asking him in an instant.

“He’s got great quality, particularly in his shooting — you never know where he is going to kick it and he can only get better.”

Reflecting on the season, Di Francesco has some regrets about the first leg of his side’s Champions League semifinal with Liverpool, which they lost 5-2 at Anfield.

“I think about it because we showed that we can compete with Liverpool,” Di Francesco said. “We just had that middle part of the game in Liverpool when we fell apart a bit and lost our distances, and we suffered psychologically, thinking too much of their attacking strength and less of our own.

“It’s a pity also for the return leg, when we wasted a bit too much time thinking about what had happened in the first leg, and if we’d just been a bit better in our heads, or more focused, we could have done better, even if some of the incidents didn’t go our way either.”

With one game of Di Francesco’s first season as Roma coach left, he needs just a point against Sassuolo to secure third place.

Roma have already qualified for the group stage of the Champions League, but are 14 points behind second-place Napoli and 18 adrift of champions Juventus. 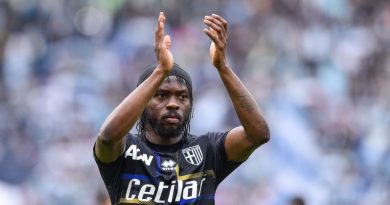 Has Gervinho’s Parma form been enough for an Afcon call?

May 25, 2019 ayman022 Comments Off on Has Gervinho’s Parma form been enough for an Afcon call? 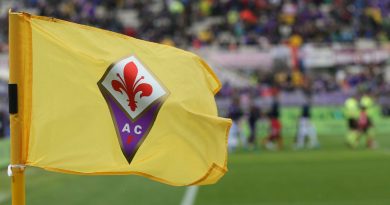 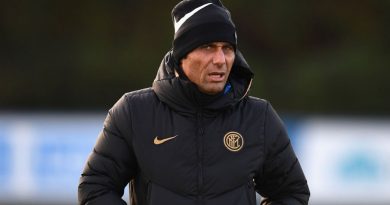