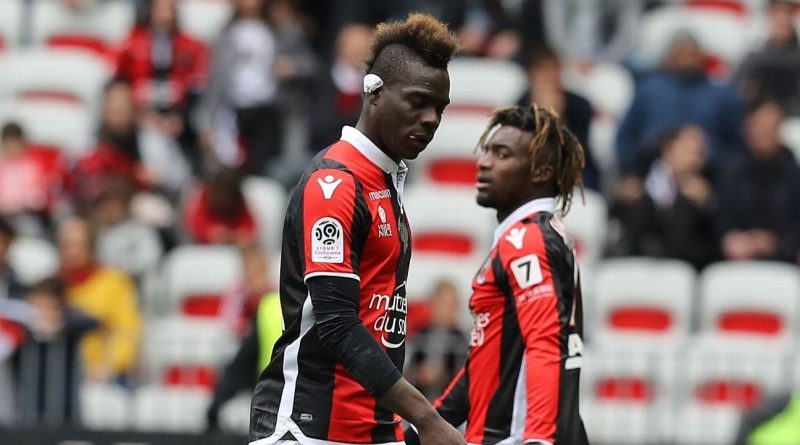 Mario Balotelli could be set for a spell on the sidelines after Nice coach Lucien Favre criticised the forward’s lack of movement and questioned his desire.

Although Balotelli is Nice’s top scorer with 14 league goals, he has found the net just once in his last six games, and Favre was disappointed with Balotelli’s apparent lack of determination in Nice’s 1-1 draw at home to Rennes on Sunday.

“I don’t want to talk about it too much, but there wasn’t enough movement,” Favre said after the game. “You simply have to have the desire to get away from your man to give your teammate an option.

“[Alassane] Plea got into space, was involved, even though he was playing left-wing and that’s not his real position. It’s been like that for a while [with Balotelli] and it’s not necessarily going to continue.”

After being substituted nine minutes from time, Balotelli quickly made his way down the tunnel after high-fiving his teammates on the bench.

Favre said last month that Nice are resigned to losing Balotelli when his contract expires this summer.

Nice are in seventh place, just a point off fifth and potential Europa League qualification, and will go to Angers for their next Ligue 1 game on Friday.

France’s stars rolled up their sleeves to beat Germany. Here’s what else we learned from first round of games

Jun 16, 2021 ayman022 Comments Off on France’s stars rolled up their sleeves to beat Germany. Here’s what else we learned from first round of games 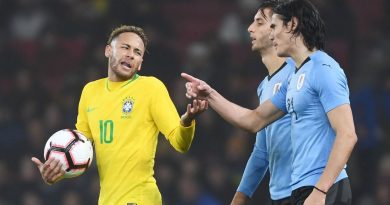 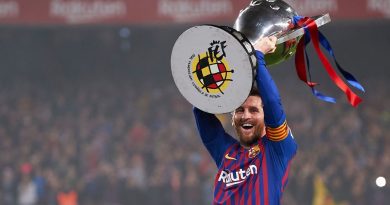