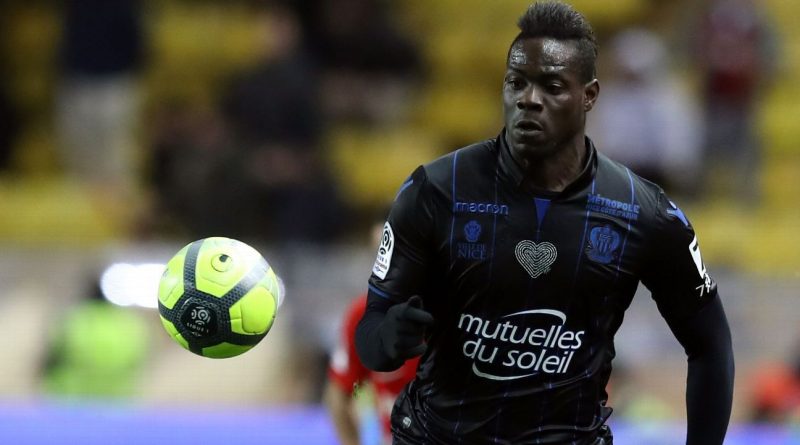 Mario Balotelli said he would like to return to Italy this summer but said there is “no chance” he would make a second return to AC Milan.

Balotelli spent parts of two seasons at Milan after a move from Manchester City in January 2013 before signing with Liverpool, then was sent back to the Serie A club on loan in summer 2015 after falling out with both Brendan Rodgers and Jurgen Klopp.

He joined Nice on a free transfer prior to the 2015-16 season and, after he signed a one-year deal to return this season, the club have accepted the striker will leave this summer.

“There are many teams in Italy that follow me, [but] I can say that Milan is not among these clubs,” Balotelli told Calciomercato.

“I would like to return to an Italian club, [but] Milan, it is not possible.”

Balotelli, who began his career at Inter Milan, has made a combined 63 appearances for Nice in all competitions the last two seasons. After scoring 17 goals in all competitions in 2015-16, he has scored 23 goals this term, including a 59th-minute penalty in the 1-1 draw against Strasbourg on Saturday.

His form caught the eye of interim Italy coach Luigi Di Biagio, who considered Balotelli for a possible call-up for the first time since the 2014 World Cup for the March friendlies against Argentina and England before electing against doing so.

“I almost certain that I will not stay [at Nice beyond this season],” Balotelli said. “I am still not sure, but it is most likely that it will be my last season here.”

Balotelli’s agent, Mino Raiola, said in March that the striker would be returning to either the Premier League or Serie A next summer and valued him at €100 million — “but he’s available on a free, so he’s a bargain,” Raiola said. 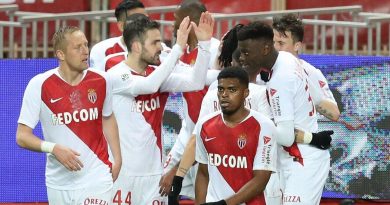 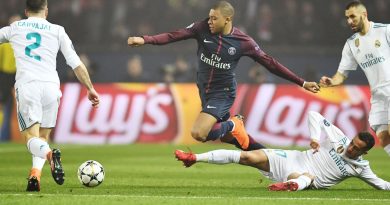 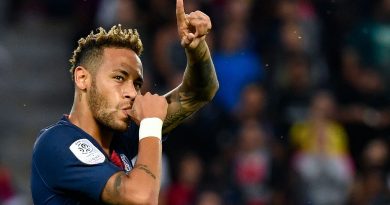