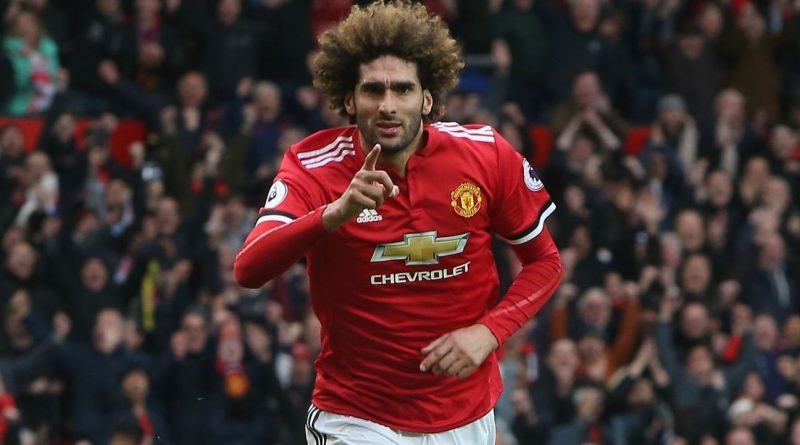 Marouane Fellaini will not sign a contract extension at Manchester United, according to AC Milan sporting director Massimiliano Mirabelli.

Sources have told ESPN FC that Milan have offered Fellaini a three-year deal — longer than the one United have given him — but United are still keen to retain him.

“He’s high profile and we want players of his calibre, but it’s going to be hard to get him, even though we know he’s not renewing his contract with Manchester,” Mirabelli told Sky Sport Italia. “We are going to do something in that position, but we are keeping the cards close to our chest.

“We’re going to strengthen our squad and raise the bar because we’ve only reached our minimum objective. We had a great second half of the season and maybe we could have challenged for more, but this is something to build on.”

Fellaini has been free to negotiate with clubs outside England since he entered the last six months of his contract in January.

Mourinho said last month an agreement with the 30-year-old was “close,” but there has been very little progress since, and with interest from clubs in Turkey and China, as well as Italy, Fellaini could be inching closer to the exit. 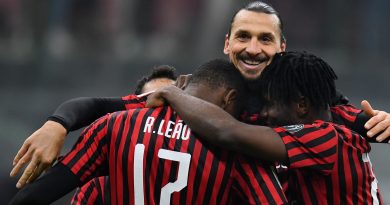 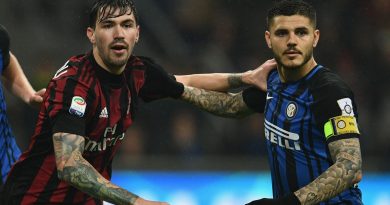 Sunday's Milan Derby: Who has the edge? 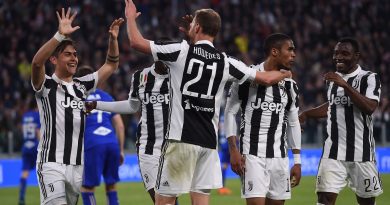