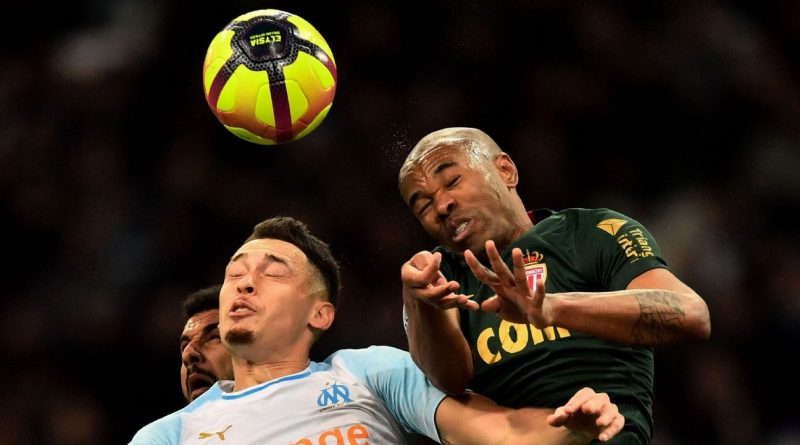 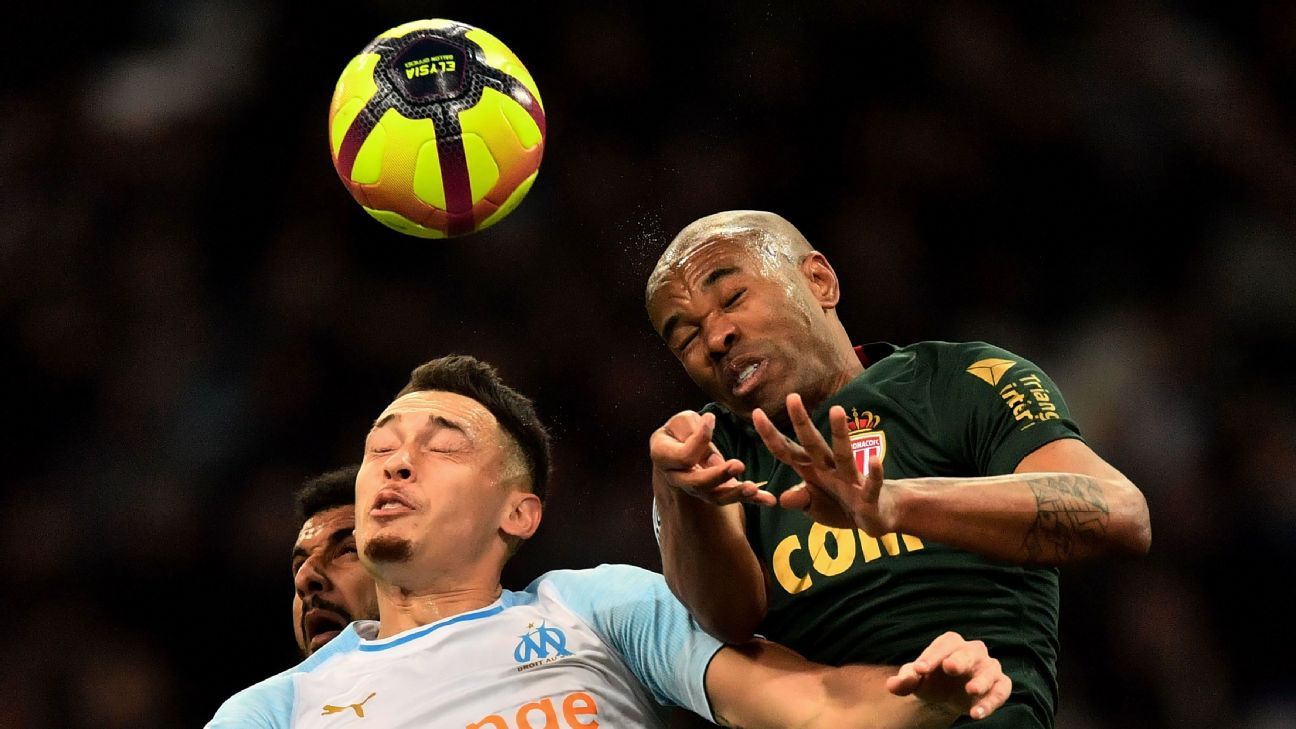 Olympique de Marseille’s poor run continued as they were held to a 1-1 Ligue 1 draw by fellow strugglers AS Monaco in a tense atmosphere at the Stade Velodrome on Sunday.

“Officials, coach, players, you are the shame of Marseille,” a banner read in the South curve of the stadium after OM were knocked out of the French Cup by fourth division Andrezieux a week ago.

Marseille are ninth in the standings on 28 points, five points below third place, but they have not won in their last eight games in all competitions and were repeatedly jeered by their fans.

Marseille went ahead in the 13th minute when Maxime Lopez found the back of the net with a 20-metre shot after Kamil Glick had cleared the ball into his path.

Monaco levelled seven minutes before halftime as Youri Tielemans beat Steve Mandanda with an angled shot from just inside the area.

Marseille thought they would be taking all three points when Florian Thauvin netted 20 minutes from time but the goal was ruled out by the VAR for a foul on keeper Diego Benaglio.

Paris Saint-Germain are the runaway league leaders on 50 points from 18 games after a 3-0 win at Amiens on Saturday.

Fifth-placed Montpellier missed out on climbing to third after being held 1-1 at Dijon earlier on Sunday. 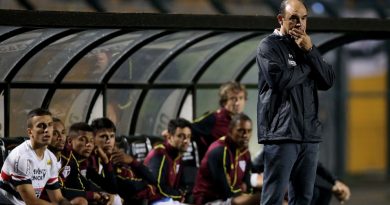 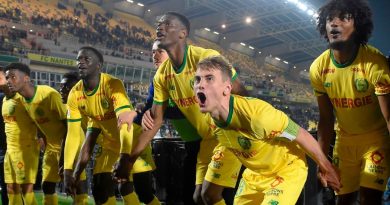 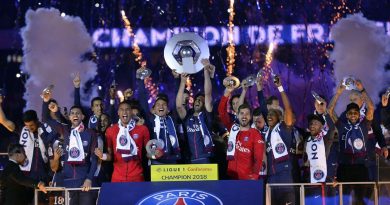 Jun 9, 2018 ayman022 Comments Off on Paris Saint Germains 2019 schedule headlined by Le Classiques away fixtures at Lyon and Monaco