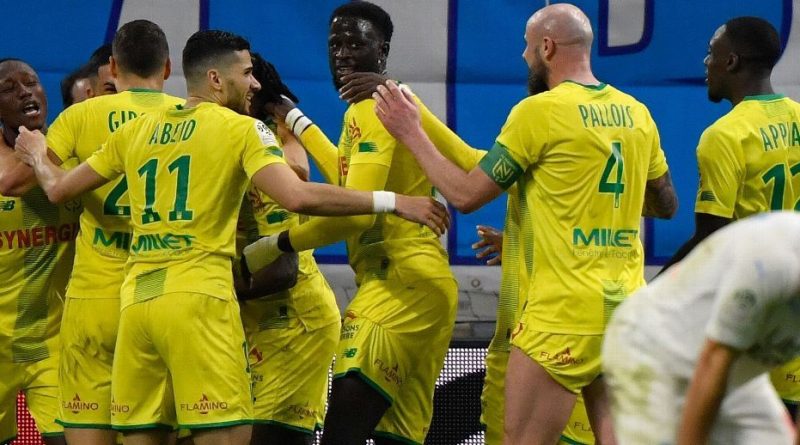 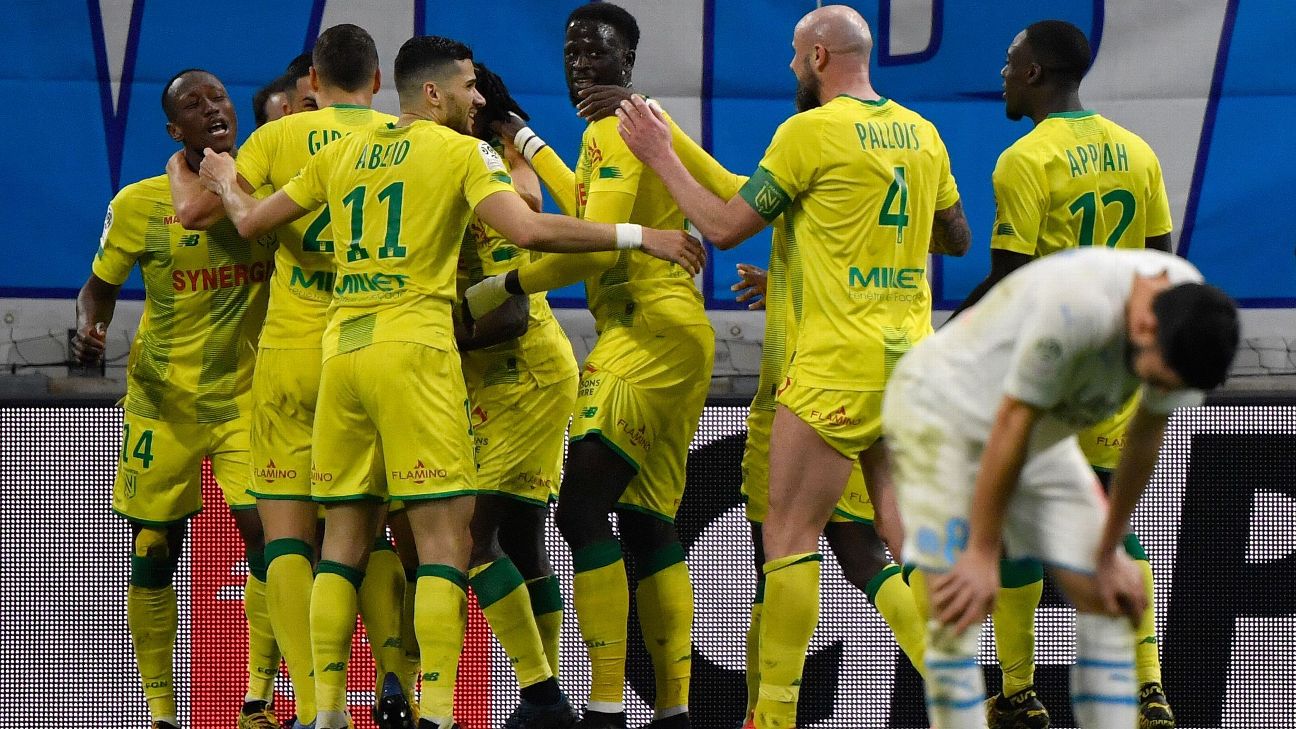 Second-placed Olympique de Marseille slumped to a 3-1 home defeat against Nantes as their 14-game unbeaten run in Ligue 1 ended after almost four months on Saturday.

Kader Bamba’s goal and Alvaro’s own goal, both in the second half, earned Nantes all three points after OM midfielder Morgan Sanson had cancelled out Anthony Limbombe’s opener as the Provence side suffered their first defeat since they lost 4-0 at Paris St Germain on Oct. 27.

Nantes, who are 10th on 37 points, went ahead in the 35th minute when Limbombe beat Steve Mandanda with a diving header from Bamba’s cross.

Sanson levelled four minutes later with a superb volley from just outside the box in a highly disputed first half.

Bamba curled a splendid effort past Mandanda from the edge of the area to put the visitors back on top eight minutes into the second half.

One minute into stoppage time, Alvaro deflected Moses Simon’s attempt into his own goal.

Later on Saturday, fifth-placed Monaco will boost their Champions League hopes if they beat lowly Dijon away. 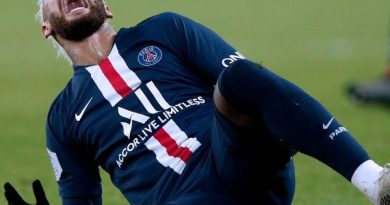 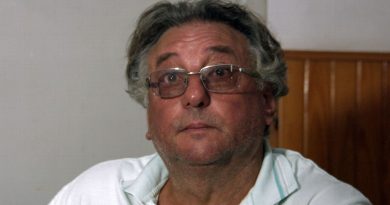