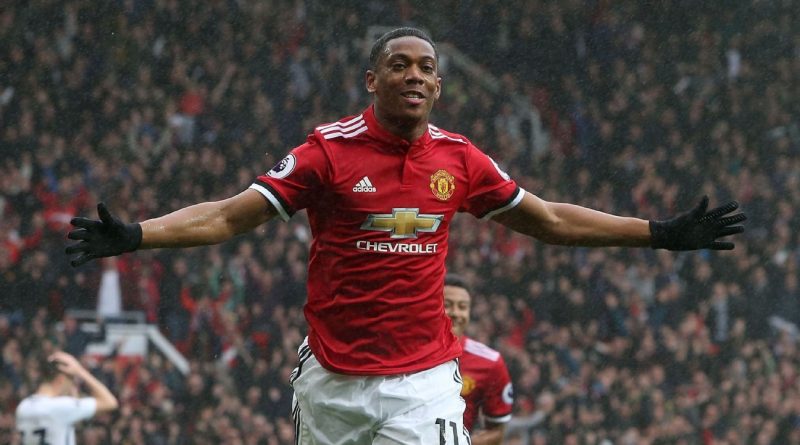 Robert Lewandowski has been linked with an exit from Bayern Munich this summer as he is said to want a new challenge.

If he leaves, who could Bayern land to replace him? Here’s their options …

Werner, 22, is the top candidate. He joined Bundesliga rivals RB Leipzig from Stuttgart for €10 million in 2016, who at the time had just suffered relegation from the top flight.

President Uli Hoeness’ dream is a team of German internationals so if Lewandowski leaves, Bayern will pull out all the stops to bring in Werner — in line with their recent transfer policy of signing up the best German talent with the likes of Niklas Sule, Joshua Kimmich, Serge Gnabry and (this summer) Leon Goretzka all arriving.

CEO Karl-Heinz Rummenigge told Corriere dello Sport last year: “If there’s one player who I would like to bring to Bayern then I think of Dybala.”

Bayern have done plenty of business with the Italian giants in recent seasons, buying both Kingsley Coman and Arturo Vidal, while offloading Medhi Benatia and Douglas Costa for a record club fee last summer.

Dybala and Lewandowski would be worth a similar amount of money, pushing the €100m barrier, but unlike Bayern’s key striker, the 24-year-old Argentinian has his best years ahead of him.

Contracted until 2021, there is still a strong possibility Lewandowski will stay at Bayern, particularly if the new coach at Real Madrid isn’t an admirer.

Real’s interest in Lewandowski has cooled but anything is possible in this transfer market, particularly if Cristiano Ronaldo leaves, setting off a summer transfer merry-go-round.

If Real’s interest is rekindled, look for the German champions to include the likes of Benzema or Bale in the deal as makeweights. Bale’s advisers have recently opened an office in Munich, but the Welshman’s two goals in the Champions League final may have launched his price tag into the orbit, making a swap unrealistic.

Benzema has come under criticism following a relatively poor season at Real, but would be a good option and is a close friend of Franck Ribery.

Bild claim United are the only club happy to stump up a €100m plus transfer fee to lure Lewandowski away from Germany.

If there was a candidate for a swap, Bayern have shown a liking for Martial in the past. This is the sort of deal that would excite the likes of Hoeness and Rummenigge — the opportunity to get the best out of a talented player, sadly underachieving at Old Trafford and not even going to the World Cup.

Bayern have signed a few players from Hoffenheim with Sule, Sebastian Rudy and Sandro Wagner all making the move since last summer and former Leicester City striker Kramaric could fly under the radar to Bavaria. Hoffenheim manager Alexander Rosen said the club had turned down a bid of over €30m for the Croatian from an Italian club. Despite failing to impress during his time in England, Kramaric could be of interest to Bayern as he was handed his Croatia international debut by a certain Niko Kovac after the last World Cup.

While Kovac has promised not to take any Eintracht players with him to Munich, you can never say never in football. And Rebic, under contract until 2021, said after the cup final win: “It’s fun working with Niko and we have always got on well. He’s off to Bayern and we will see what the new season brings.”

All this speculation presumes that Lewandowski will in fact leave the club, but Bayern have repeatedly ruled out selling their top scorer, while the Sueddeutsche newspaper in Munich suggest Lewandowski’s desire for a move isn’t as “acute” as his agent Pini Zahavi has made out.

Ruling out Paris Saint-Germain, SZ suggest Lewandowski is not overly excited by the prospect of a “heavy workload in England” either. His dream club remains Real Madrid and Lewandowski would jump at the chance of joining Los Blancos if their new coach is open to the idea.

Meanwhile, Zahavi will reportedly only get a commission if he arranges a transfer for Lewandowski before the end of the summer transfer window. 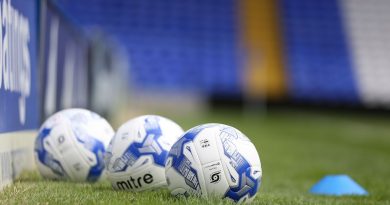 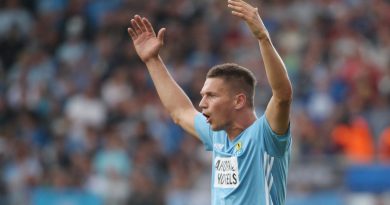 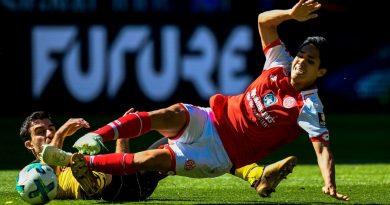