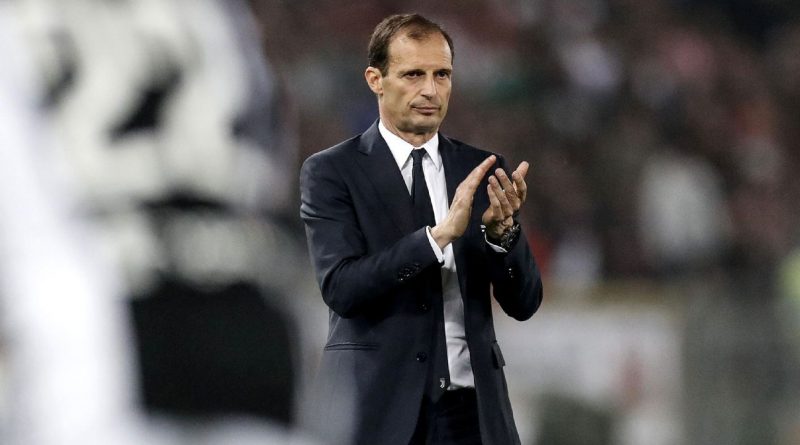 “I would not say that Napoli have fallen away as such in this title race,” Juventus coach Max Allegri said, “but rather that we kept our cool at the crucial moments.”

Juventus are all but the confirmed as champions of Italy. While it’s still mathematically possible for Napoli to win the title, it’s near impossible that they will manage it considering the conditions. A point at Roma on Sunday will wrap things up for the Bianconeri.

El Pais labelled Allegri’s side as the worst at the club in the last five seasons and Juve, by their own standards, have not convinced many of their superiority. Rumours spread of Gianluigi Buffon berating Medhi Benatia after the recent loss to Napoli and many wondered if the side were beginning to crumble under pressure. The following week, Allegri remonstrated with players after they celebrated goals against Inter to ensure they concentrated for the final few minutes. Let’s be honest, Juve appeared a little worried.

However, mental strength is not about the absence of fear or anxiety but rather the ability to power through and no side in Italy has grown so impressively in this respect as have Juve. As they showed against Tottenham, Real Madrid and others, they are rarely intimidated or susceptible to breaks as they once were.

Now they have learned how to believe in themselves and overcome obstacles — something Napoli have struggled to do since winning in Turin — but must silence more criticism and display their strength against Roma on Sunday. Set to a face a side that has shown to be equally ambitious and able to develop on every level thanks to excellent planning, Juve must remain vigilant and determined.

Considering Roma’s style of play, especially against big teams, many suggest Allegri adopt an attacking strategy against Eusebio Di Francesco’s courageous approach. Keen to exploit the Giallorossi‘s weaknesses at the back, the Juve boss has asked his team to collect three points so that they may celebrate the title early and earn an extra week of holiday.

Gonzalo Higuain is set to return and lead the attack and will perhaps be flanked by Douglas Costa and Paulo Dybala in a 4-3-3 formation. However, there is a small possibility Allegri will throw in another attacker — potentially Federico Bernardeschi — to allow Dybala to play directly behind Higuain in the middle.

Allegri has always been one to err on the side of caution but now is the time to have fun and to allow the forwards that have scored so many goals this season, to perform to their capabilities, free from anxiety and as a unit.

There is speculation the Old Lady could shake up her attacking corps the summer and try to bring back Alvaro Morata. While Juve do need to add another forward to the mix, it seems highly unlikely they will let go of Higuain. Even when he is not scoring, what he offers off the ball is invaluable while his overall reading of the game has proved essential. Few can bring the intelligence to the final third that he manages.

Mario Mandzukic has also been linked with a move away but the attack is not what the club need to overhaul in the summer transfer market. Despite Mattia Caldara’s imminent arrival, Juve need another centre-back, as well as full-backs and, especially if Sami Khedira moves on, another midfielder or two.

This is a side that, despite its experience and strength of character, is lacking on a physical level, especially in the middle of the park. Miralem Pjanic is wonderful when he’s allowed to operate but, when pressed and harried, he struggles. He needs help and Allegri needs alternatives.

Juve also need a midfielder who, like Khedira, knows how to contribute to both phases of the game intelligently. Emre Can would be an excellent addition to the side but Gianluca Vialli is also right when he says a player like Ivan Rakitic would add more value.

However, until the title is secured and the trophy is lifted, Juventus need to concentrate on the games to be played and ensure they win in style to silence detractors and prove their superiority. 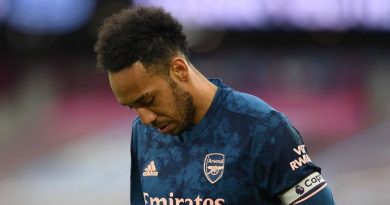 Mar 22, 2021 ayman022 Comments Off on Arsenal show heart in comeback at West Ham but must rid themselves of inconsistencies to join the elite 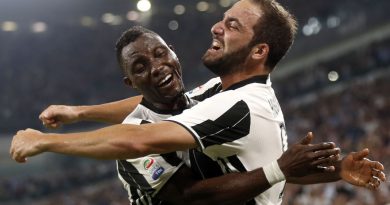 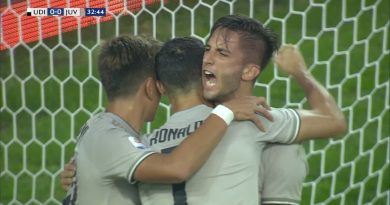 Bentancur opens the scoring for Juventus

Oct 6, 2018 ayman022 Comments Off on Bentancur opens the scoring for Juventus