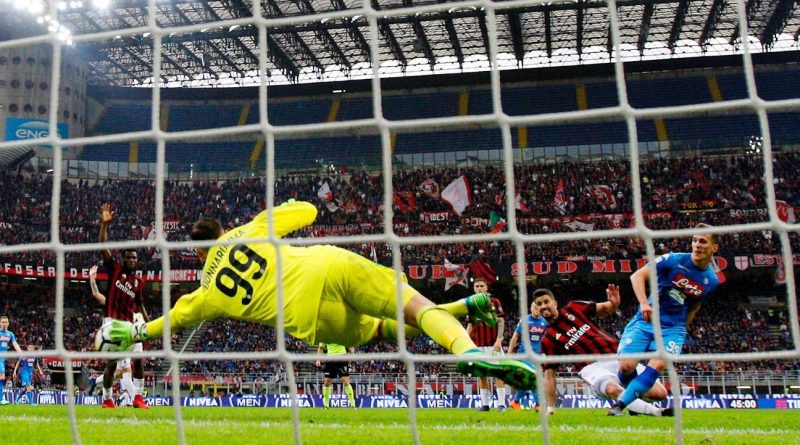 Mediapro has reassured Serie A clubs that there is nothing to fear about its acquisition of the 2018-21 TV rights after Sky Italia obtained an injunction on their sale to the Spanish group.

Sky, which currently shares the majority of the rights with Mediaset, wants the Tribunal of Milan to investigate Mediapro’s €1 billion rights purchase in February.

It means Mediapro’s attempts to sell the rights on in different packages has been suspended until the tribunal reaches a conclusion, which will not happen before May 4.

There is growing concern that the Mediapro deal could fall through as a result and a new tender — which may not be resolved before the start of next season and could lead to a reduction in revenue — will be launched.

“We are 100 percent certain about selling the rights,” Roures told ANSA. “Sky have an important role, but there’s not only Sky — there are other offers which will arrive.

“Mediaset have assured me that, even after their accord with Sky, they will still take part in the bidding process. In 2018, there are 1,000 ways to deliver football to the people.

“I’m not worried and there’s no need for this suspension. But I’m not surprised — everybody knew that something would happen. The TV rights are ours and we will contest this appeal and hope for the judgment on May 4.

The president of Italy’s Olympic Committee, Giovanni Malago, said he was satisfied with what Mediapro had said.

“Roures gave a speech in which he wanted to relax everybody at the Lega Serie A about their intention to respect the contractual obligations, regardless of the outcome of Sky’s appeal and the Tribunal of Milan’s suspension,” Malago told ANSA.

“Their financial obligations have been guaranteed and are certain. We’re only sorry that, to this day, we are still unable to announce who will be broadcasting the games.”

Mediapro, which owns the La Liga rights, was a surprise bidder in the second tender process after Sky failed to match the Lega Serie A’s expectations and Mediaset refused to take part in the first tender.

Because it does not currently have a presence in the Italian market, Mediapro is exploring ways of selling the rights on and the two current holders, Sky and Mediaset, are regarded as the likeliest bidders for a variety of packages.

That is despite Sky raising questions about the Spanish company’s successful bid for all the packages originally on offer, leading to its official complaint. 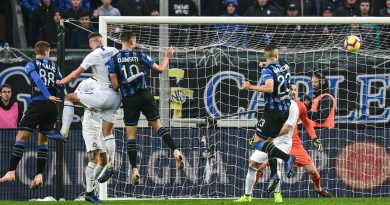 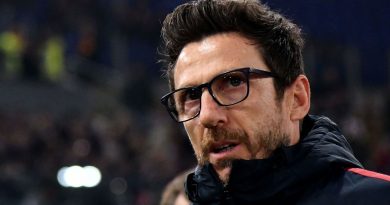