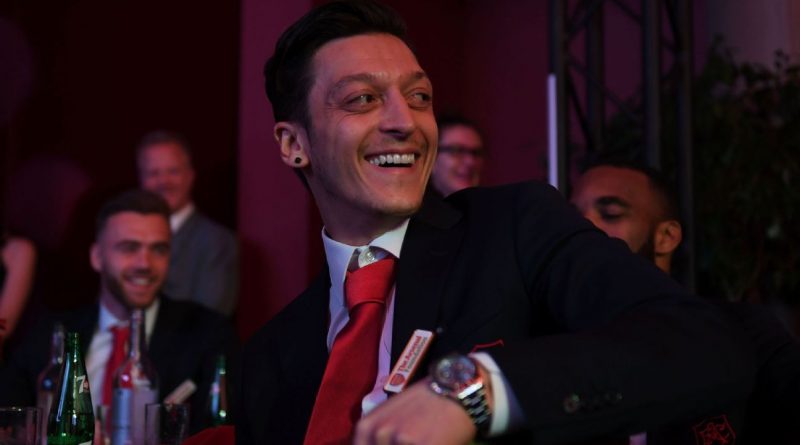 Ozil was among the biggest contributors on Thursday evening at the Arsenal Foundation’s event, which raised a combined £442,734 for a number of different projects.

Though, in return, he received quite a collector’s item — a Rolex “Invincibles” watch that was made in collaboration with Thierry Henry.

The players and manager Arsene Wenger also combined to donate another £100,000 for projects ranging from coaching programmes in refugee camps to local initiatives in North London.

Ozil’s expensive watch was part of an auction that also included boots from all squad members and a private training session with Henrikh Mkhitaryan.

Someone bid £7,500 for that masterclass — leading to instant Twitter jokes from people hoping that the buyer was fellow Arsenal midfielder Alex Iwobi. 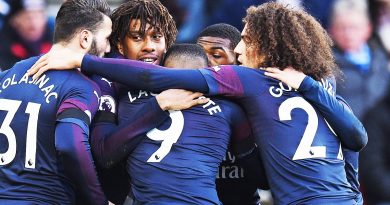 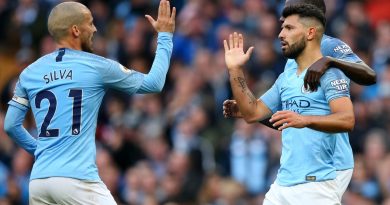 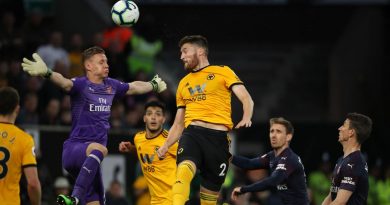