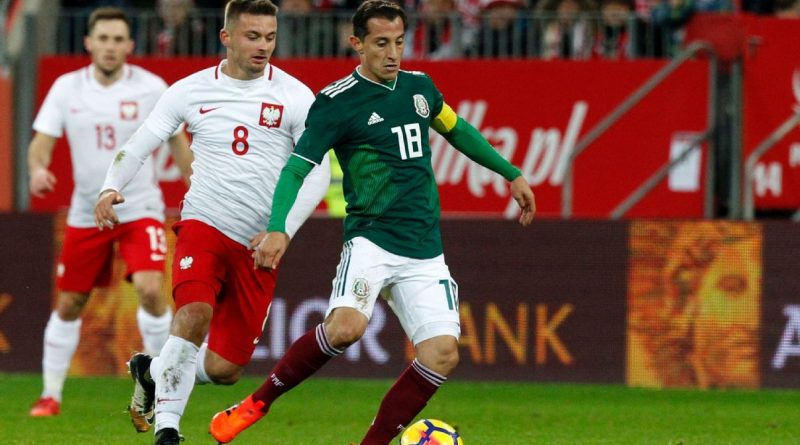 Mexico midfielder Andres Guardado underwent surgery on Wednesday in a bid to be fully fit for the World Cup.

Real Betis’ Guardado came off at half-time in the Seville derby on Saturday because of a recurring injury and the La Liga side agreed to release the 31-year-old to travel to Mexico to undergo tests.

A Mexican federation statement described the procedure as a “surgical scrub and decompression of the entrapped peroneal nerve” and said the operation was a success.

Guardado has been a vital part of Mexico’s national team under Juan Carlos Osorio and is expected to recover in time for the tournament, although his involvement in the warm-up games against Wales on May 28 and against Scotland on June 2 is doubtful.

“It’ll be a very simply surgery,” Guardado told TDN on Monday, adding later in the interview: “They tell me that in 10-12 days I’ll be training normally. I’m confident that will be the case and that I’ll be ok for the World Cup.”

Guardado’s operation wasn’t the only injury story for Mexico on Wednesday, with Real Sociedad confirming that centre-back Hector Moreno had suffered a blow to his left calf.

The Real Sociedad statement said Moreno would need rest and that his recovery would depend on the how the injury develops. ESPN’s Dr. Gerardo Meraz predicted Moreno would be out for “no more than two weeks” if there are no further problems.

Osorio has been dealing with a number of injury concerns as players began to join up for the pre-World Cup camp this week.

Mexico opens its World Cup campaign against Germany on June 17. 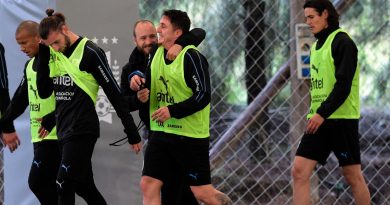 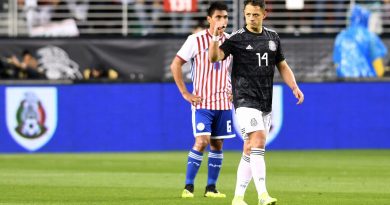 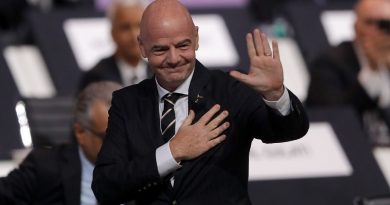