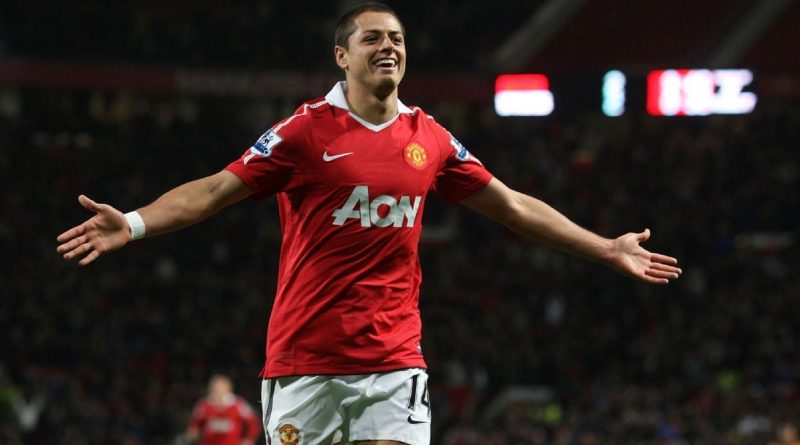 LOS ANGELES — Wales manager Ryan Giggs will be wary of former Manchester United teammate Javier “Chicharito” Hernandez when his side face Mexico in a friendly on Monday in the Rose Bowl.

“He’s a very good player, he was a great teammate for someone who liked to make goals like myself,” said Giggs ahead of Wales training on Saturday. “He was the perfect center-forward because he was always in goal-scoring positions. And [he was] a great character to have in the squad.

“It helped that he spoke English, so it made him settle right away and in his first season he was tremendous. We got to the Champions League final and he made a big impact and was a huge favorite at Manchester United with the players and with the fans.”

Giggs was asked if Hernandez can lead Mexico to success at Russia 2018 and suggested that it isn’t inconceivable.

“I don’t see why not,” stated Giggs. “There are different kinds of leaders. [There are] leaders that talk a lot, leaders with experience, leaders who lead by example and Chicharito is a good professional, obviously a very good player, so I don’t see why not.”

The former Manchester United player was full of praise for the Mexican national team, which kicks off its World Cup campaign on June 17 against Germany.

“[Mexico] is a very good team, the work ethic is massive and they never stop,” said the 44-year-old. “They close you down, they don’t give you a minute on the ball, so it’s a great test for us against a quality team who are going to create problems for us.

“Everyone [in the Mexican team] is comfortable on the ball and obviously going into the World Cup, the preparation starts now, so we are in no doubts that we’re in for a tough game, but that’s what I want.”

Wales will go into the friendly without Real Madrid’s Champions League hero Gareth Bale and with a fairly inexperienced squad. 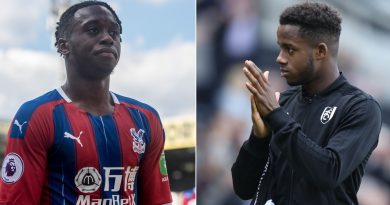 May 22, 2019 ayman022 Comments Off on Man United plotting youthful rebuild this summer 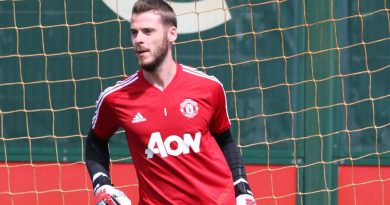 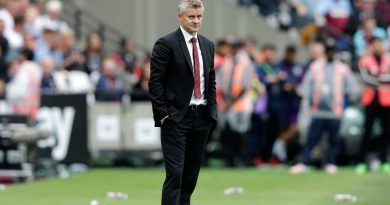