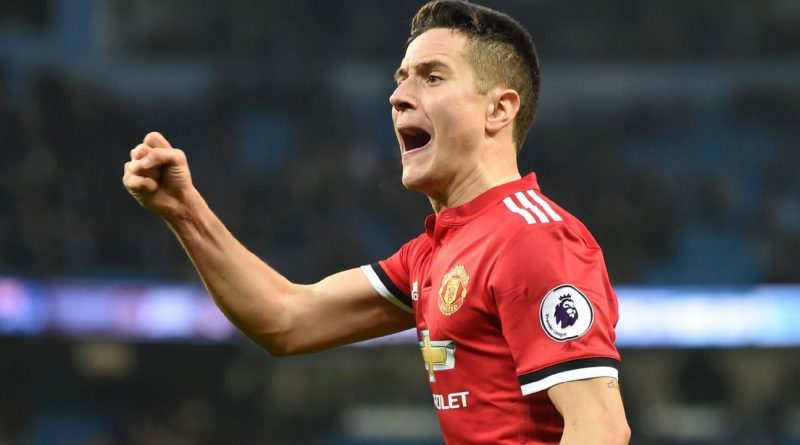 Jose Mourinho’s side were 2-0 down at half time, but battled back in the second half to win 3-2 and delay City’s title celebrations.

Carrick was not in the United squad at the Etihad Stadium but the 36-year-old club captain — who will join Mourinho’s coaching staff at the end of the season — still played a key role in the revival.

“The oldest guys with the most experience — Ash [Ashley Young], Mike [Carrick] were in the dressing room — they have the power in their words,” said Herrera when asked what had been behind the turnaround.

“We didn’t talk too much about tactics, just about our pride. Our pride on the pitch and that our fans were going to have a difficult night if we got beaten.

“I was thinking at half time that it was going to be difficult for them if we got beaten, so I’m happy for them.”

United’s fight back was even more remarkable given they could have found themselves even further behind at the break had City taken more of their chances.

Raheem Sterling and Ilkay Gundogan missed golden opportunities to put the game to bed and Herrera admitted he was relieved to go in just 2-0 down.

“I think the first 20-25 minutes was a balanced game,” said the Spaniard. “We didn’t suffer too much but after the goal of [Vincent] Kompany we came completely down.

“We played really bad the last 20 minutes and the best thing was the result at half time. We were just 2-0 down.

“It was not about tactics. At half time we just talked about the pride, about the club, this club you can never underestimate it. We came back and we’re very happy, but overall for our position because we want to finish second.” 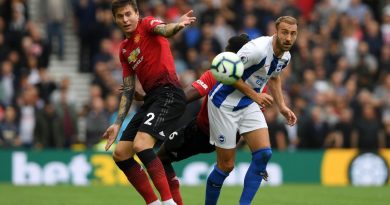 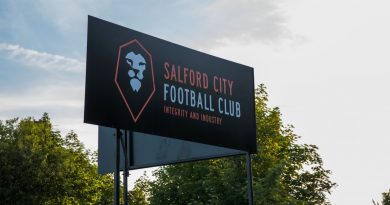 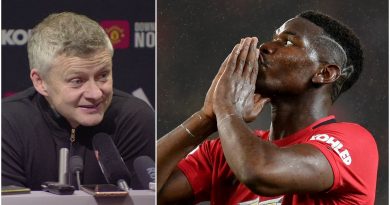 Solskjaer on Pogba illness: We're working hard to get him back

Dec 17, 2019 ayman022 Comments Off on Solskjaer on Pogba illness: We're working hard to get him back